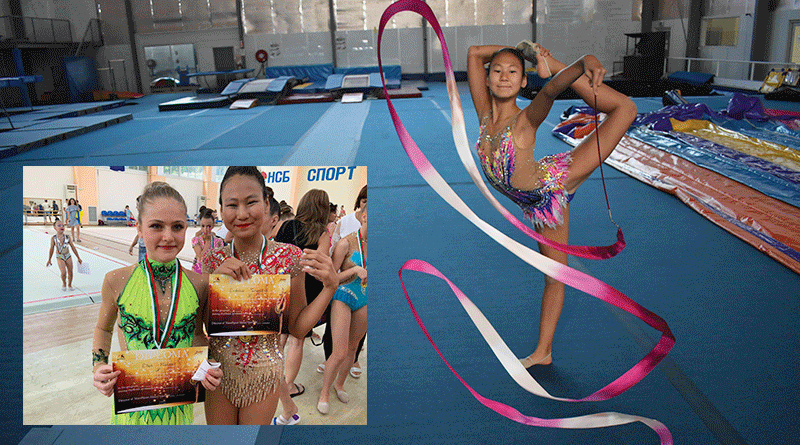 EASTSIDE Rhythmic Gymnastics gymnasts Evdokiia Terenteva and Ellen Matar, along with coach Nicola Oliver, boarded a plane for Bulgaria for a month of training and competition that provided experiences that are unavailable in Tasmania.

The first training camp that 12-year-old Ellen and 11-year-old Evdokiia participated in was at the national sport centre in Varna where they trained alongside the junior Bulgarian team and other gymnasts from around the world.

“There were four coaches, so one-on-one training every day for conditioning, flexibility, apparatus work, ballet work and general dance – it was absolutely fantastic,” Mrs Oliver said.

“The girls have learnt an amazing variety of apparatus handling skills that we don’t normally see here, so it gives us an advantage heading into competitions.

“It’s good to have that fresh input and new higher-level skills, and the girls also got to work with a couple of choreographers – watching the way they work with music and the way they teach was a really fantastic learning curve for all of us.”

As part of the training camp, the girls took part in a competition against their peers in the class.

Both competing with brand new routines, Ellen and Evdokiia both picked up a bronze medal in their respective age categories.

“It shows that the tenacity and hard work that they put in really paid off,” Mrs Oliver said.

Mrs Oliver was also given the opportunity to judge a fast-paced international competition – a challenging, but rewarding experience.

The second camp was held in Kranevo, with the girls facing an intense training schedule with master of sport and coach of several Olympic champions Alla Janina.

Mrs Oliver, who has been coaching for about 25 years, was given the privilege of working with Ms Janina, helping improve on her coaching technique.

“We want to push what Tasmania produces, so by having this experience it has given me a better understanding on coaching and writing programs, so we’ll have a much higher standard heading into the new competition season,” Mrs Oliver said.

“Hopefully we’ll be able to have the girls compete at Australian championships.

“I love providing opportunities for girls to excel and do better than what they actually ever thought they could do.

“It’s just exciting to be able to give kids encouragement and watch them rise to that next level – I get a buzz out of that.”

Evdokiia said the training camp provided her with a number of new skills and opportunities for the future.

“I learnt so many things, like how you sometimes just need to enjoy it and be yourself,” she said.

“I started rhythmic gymnastics when I was about five and was doing it a lot, but then I had an injury and started doing it again later – I had to relearn all the skills and catch up.

“I keep doing it because I can’t live without it.

“If I’m not dancing for one year, I would just go crazy.”

Caption: From left, rhythmic gymnasts Ellen Matar and Evdokiia Terenteva travelled to Bulgaria with their coach Nicola Smith to participate in two training camps with some of the world’s best. 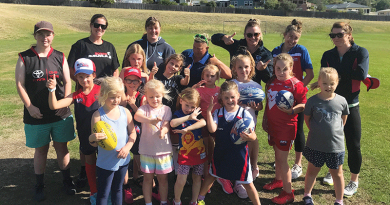 Women’s footy on the rise 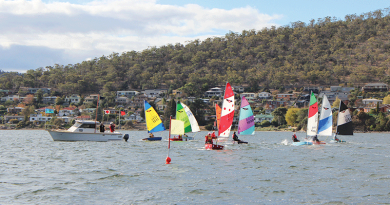 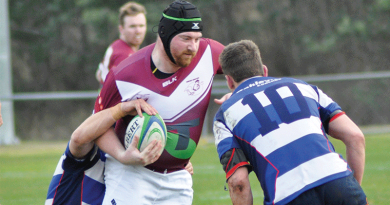