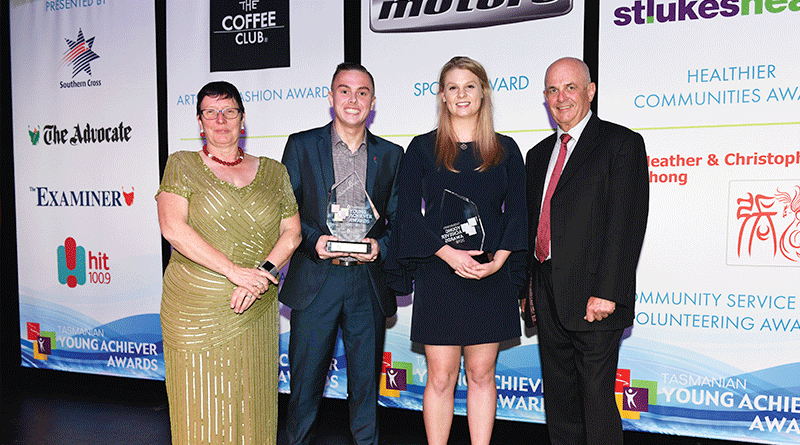 Mr Dyson said it was an amazing honour and privilege to even be nominated.

“I decided to start raising awareness through the media and social media because they are the two biggest platforms to get a word out nowadays,” he said.

“Cystic fibrosis is a condition that isn’t talked about that much through mainstream media so that’s why I turned to it to change that.

“You look at myself and look at the next person, you wouldn’t be able to tell if I had cystic fibrosis which is why I think the community will benefit from knowing about this hidden disease and be able to take recognition of it.”

In his many media appearances, he talks openly about his personal challenges with CF.

Jack’s first You Tube video, “Iron Lungs” has nearly 3,500 views, was filmed from his hospital bed.

Using social media, he has become an inspirational role model, motivating others with his body building to improve his CF and talking honestly about mental health.

The not-for-profit has 25 volunteers and has helped 8,000 Tasmanians build resilience and self-esteem.

She has volunteered in more than 30 week long programs, facilitated camps and many community programs.

Mayor Doug Chipman said the work of young people contributed to the overall wellbeing of the community and it was important to see them recognised.

“There are young people right across Clarence making valuable contributions to our community and we are grateful to them all,” he said.

“Young people have important roles to play in the success of any community and we are proud to see so many represented in the 2018 Tasmanian Young Achiever Awards.”

The night culminated a successful year with 250 nominations received from across Tasmania.

The Tasmanian Young Achiever Awards has been promoting the achievements of young people since 1989. 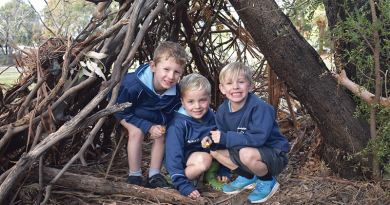 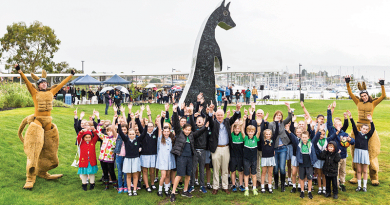 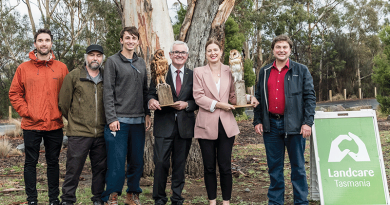 Local MPs in new program to save owls