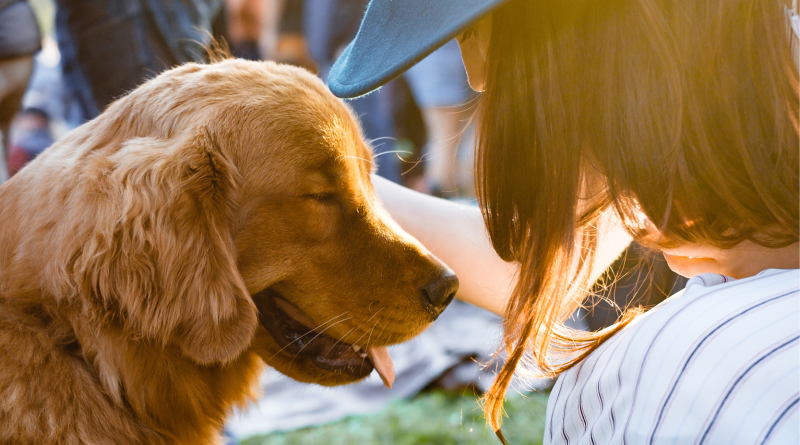 THE history of the dog, the story of its evolution, may never be understood completely.

I read recently that the first canids were small proto-foxes originating around Mexico about 40 million years ago.

It seems they spread around the globe and became, among other things, wolves.

By my reckoning some of those wolves responded to the human practice of cooking food and slowly became dogs.

All this occurred without humans noticing — because it took tens and probably hundreds of thousands of years.

Other animals have become domesticated — bred and trained by humans — but we started that long after nature finished work on the dog.

Nature made dogs and eventually we humans stepped in and steered breeding to suit our tastes.

There are now more than 400 recognised breeds of dog.

We have quickly modified them to specialize – to serve, protect and inform us.

It has been easy because as I like to point out, the dog is willing.

Our response to this willingness — after all the thousands of years nature took to create it, often dismays me.

We take companions and workmates and make them pets and chattels.

We adapt and adopt them to be weapons, toys, status symbols or fashion accessories.

We create dogs that can’t walk or breathe properly because we want them to look like little people or smallgoods or teddy bears.

I have a toy poodle.

Like many small breeds, she suffers from the conflict between design and materials that occurs when the original blueprint is scaled down, or up, or distorted.

She suffers from tracheal collapse and a luxating patella.

She makes choking noises, sometimes for minutes on end and occasionally she skips on a back leg.

If you have a small breed and notice these symptoms, I recommend glucosamine.

You can get it in pet shops and it works on my dog just as it does on my own wonky knee.

I adopted her when her owner, a friend, passed away.

She exhibits all the traits and talents of a standard poodle but takes up less space.

She is an indispensable part of our family, but I would be uncomfortable buying a new one, even knowing how to mitigate inherent problems.

It doesn’t seem right to encourage breeders to produce more when a life of discomfort awaits them.

Our culpability extends to functional breeds as well – people buy working dogs because they are “smart” and never allow them the sort of life they are designed for.

There is no excuse for this.

If you buy a Border Collie or Kelpie pup and leave it in your backyard and the dog exhibits vices, it’s your fault — you cannot blame the dog.

If you didn’t know this would happen then you should never have gotten a dog – ignorance is no excuse.

As I mentioned last month, thousands of healthy dogs are put to death every week in Australia because nobody wants them anymore.

It’s not their fault.

It’s the fault of people who decide they want a particular kind of dog no matter what and plead ignorance when it doesn’t work out.

They wash their hands of responsibility for what they have done.

Do some research, read a book, know what to expect and be prepared and committed.

That’s where good dogs come from.

Adopt a rescue dog by all means, but prepare yourself with knowledge and make a commitment to keep it with all its quirks, whatever they may be.

This is too much to ask of many people and the creature who loves us the most and serves us the best continues to pay the ultimate price. 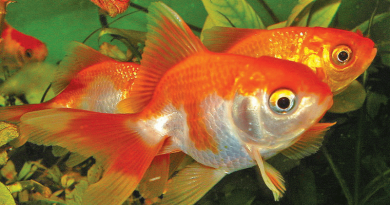 What should I feed my goldfish? 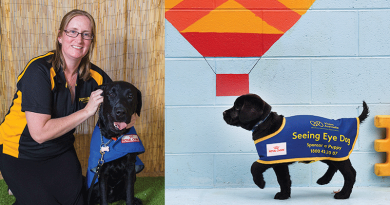 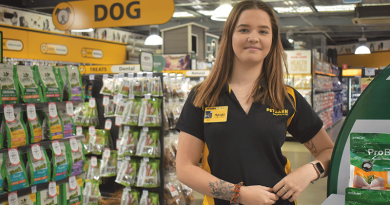