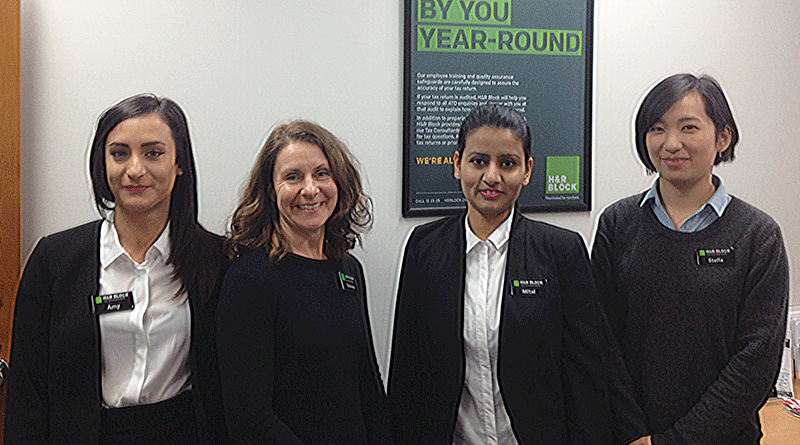 IN the weeks following 1 July 2017, millions of Australians will lodge their tax returns, but many will inadvertently make errors and thousands will find themselves audited by the ATO.

“If you want to avoid the stress of a tax audit, not to mention the financial cost, it’s important to get good advice from a tax agent on what you can and can’t claim” H&R Block manager Steve Hinton said.

Each year, the ATO devotes resources to compliance, particularly in areas where taxpayers often trip up.

This year, H&R Block believe the ATO will be focusing on the following:

The ATO has noted that more than $22 billion in work-related expenses are claimed each year and is undertaking a blitz to deal with supposed non-compliance among taxpayers who are believed to be rorting the system.

Whether people are abusing the system is debatable – the average claim has remained steady for several years – but even so, expect to see more claims challenged by the ATO this year.

Already, letters are going out to taxpayers pointing out that their work-related expenses exceed the norm for people in similar occupations and taxpayers who lodge using the ATO’s myTax system can expect to see excessive claims flagged with a warning before the return is even lodged.

So when you’re preparing your 2017 return, be sure to check that your claims are accurate and can be substantiated.

The ATO are expected to particularly scrutinise the following:

The work-related proportion of use for computers, phones and other electronic devices.

Around two million Australians own an investment property and the ATO believes that many of them are incorrectly claiming deductions they aren’t entitled to.

Expect them to focus this year on:

Interest deductions being claimed for the private proportion of loans.

Travel claims for visits to rental properties (from 1 July 2017, such claims are to be disallowed by law, but claims can still be made for visits undertaken up to 30 June 2017).

Claiming deductions for a rental property before it is actually rented or available for rent.

The ATO has issued detailed guidance recently to those operating in the sharing economy about what they need to do to comply with their income tax and GST obligations, driven in part by the high levels of non-compliance among those driving for Uber or renting rooms through Airbnb.

As a result, the ATO will be looking closely at those who participate to make sure that the guidance they issued is being followed and is even gathering data from third-parties, such as banks, to match with the information on your tax return, with a view to investigating discrepancies.

If you provide services through a sharing economy provider, take care to ensure that your income and expenses are correctly disclosed and that all relevant registrations such as GST for Uber drivers have been made. 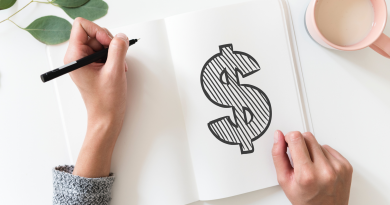 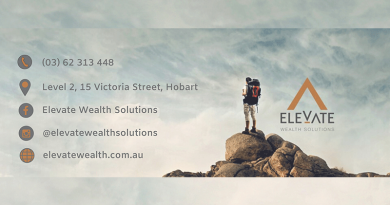 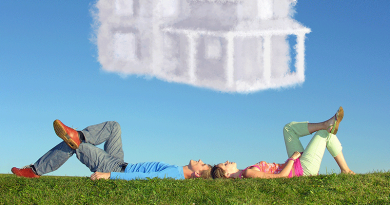 Everything you need to know about buying “off the plan”