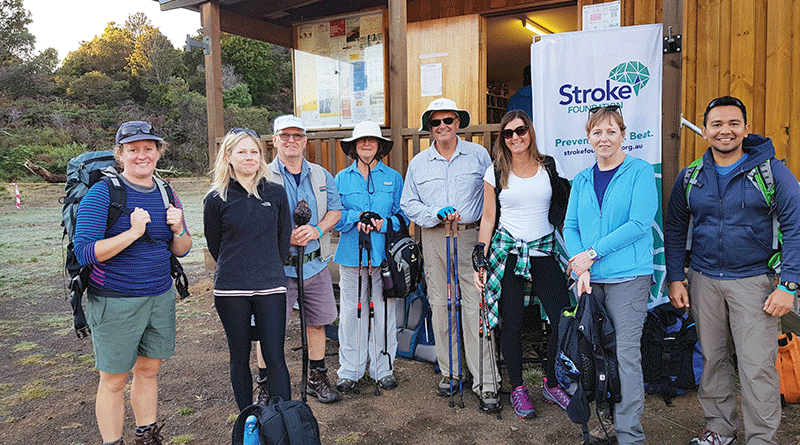 IT was a gruelling but rewarding journey for several Clarence City Council employees when they took part in the inaugural Tasmanian Iconic Walks trek.

The challenge, which took place on 4 March, was a team-based event that raised vital funds for the Stoke Foundation.

It saw teams of up to four people tackle a 17-kilomtre (seven-plus hour) bushwalk in the Tasman National Park.

Two Clarence City Council teams, alongside 20 other teams, commenced the walk at the Tasman Arch at the northern end of the park, weaving along the coast towards Fortescue Bay, with stunning views to Pirates Bay, Eaglehawk Neck and Cape Hauy.

The inaugural event raised more than $25,000 for the Stroke Foundation, with Clarence City Council raising more than $1000 for the cause.

Clarence Mayor Doug Chipman, who took part in the event alongside his wife, said the Stroke Foundation was a “very worthy cause.”

“It is fantastic when valuable fundraising efforts can also be combined with activities like the scenic walk,” he said.

“The benefits of this initiative were not only that we raised money for an important cause, but it has also brought Council staff and alderman together for an enjoyable day to improve our own health and wellbeing.”

The Stroke Foundation is a national not-for-profit organisation that aims to stop stroke and save lives.

It is the only charity dedicated exclusively to stroke and its work involves raising awareness, preventing stroke, facilitating research, improving treatment and making life better for stroke survivors.

Tasmanian Iconic Walks presented a cheque to the Foundation at the end of the walk.

For more information about the initiative, visit www.everydayhero.com.au/tasmanian-iconic-walks. 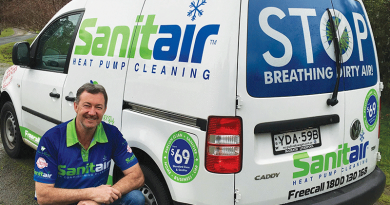 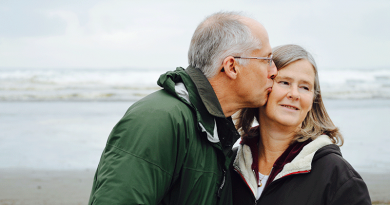 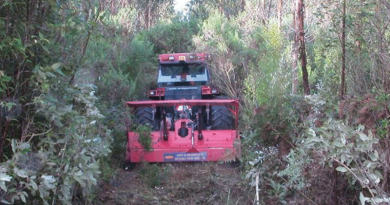