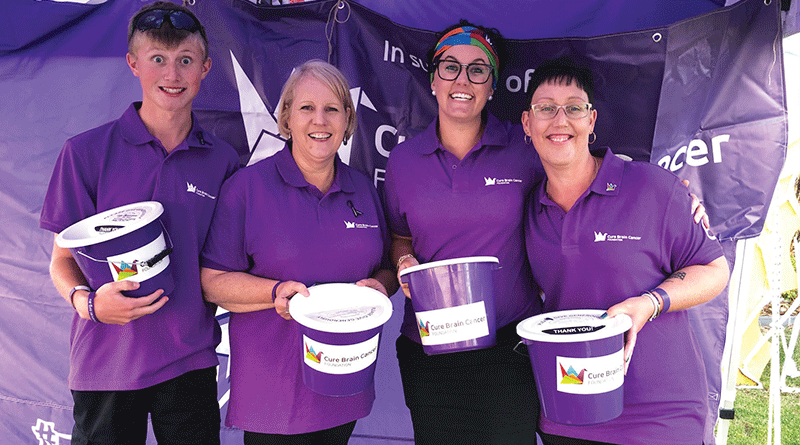 VOLUNTEERS for Cure Brain Cancer Foundation were out in force at the Hobart Hurricanes match against the Perth Scorchers last month at Blundstone Arena.

The Hurricanes used the match as an opportunity to raise funds for the charity in support of George McNees, son of Cricket Tasmania’s strength and conditioning coach Darren McNees.

Cure Brain Cancer Foundation ambassador and brain cancer survivor Senator Catryna Bilyk was one of the volunteers collecting for the charity on the day.

“Cure Brain Cancer will use the funds raised for advocacy, raising awareness and to fund research leading to new treatments and one day, hopefully, a cure,” Senator Bilyk said.

“My thoughts are with George and his family as he faces this cancer battle.

“I wish him all the best for a speedy recovery and thank the McNees family, the Hobart Hurricanes and my fellow Tasmanians for their fundraising efforts.”

Anyone wishing to donate to Cure Brain Cancer can do so online at www.curebraincancer.org.au.

Donations of $2 or more are tax deductible. 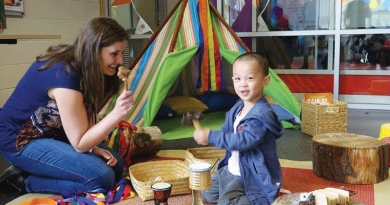 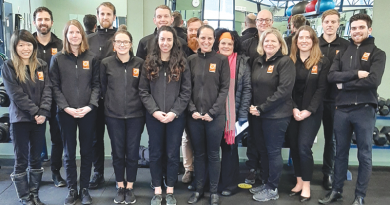