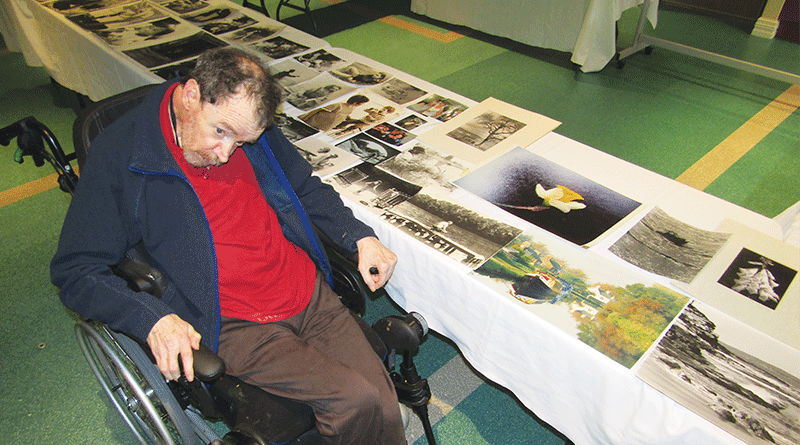 A PHOTO can speak a thousand words.

For Max Samuelson, these captured images hold a wealth of memories detailing his life as a professional photographer and photographic journalist.

And what stories they tell – from working at an American metropolitan newspaper and acting as a tutor in residential photography in Campbell Town to doing talkback radio on the ABC and publishing numerous articles in photography publications.

Currently residing at St Anne’s Nursing Home in Hobart with advanced Parkinson’s disease, Max was thrilled recently when he was presented with the opportunity to share his love of photography with his fellow residents.

With the help of Red Cross volunteer Ashley Steward, Max hosted his very own photography exhibition, showcasing nearly 300 images from his vast collection.

“I have been visiting Max since February and I soon found out during our visits that he was quite well know in Hobart as a photographer,” Mr Steward said.

“I noticed that Max had eight enormous boxes filled with photographs he had taken over the years, so together we decided to host an exhibition for the other residents and their friends and family.

“I sat with Max and we went through each of the boxes, with Max telling me which images he wanted to include – by the end, we’d narrowed down the selection to around 300 images.”

All taken and developed by Max with a four-by-five handmade pinhole camera, the exhibition saw the photographs divided into three sections – people, landscape and water.

Max said the exhibition was a “great thing to have” and that a lot of thought went into ensuring there was a good selection of images on display, from black and white to sepia toned photographs.

He said his favourite images from the exhibition were the daffodil and the photograph of his daughter.

“It turned into quite a big exhibition and the staff members were all very supportive and enthusiastic,” he said.

“Due to his advanced Parkinson’s, Max has very low quality of life – he knows he’s not getting any better, so this exhibition was a great boost to moral for him.

“It was also a great boost for the other residents, who are now inspired to do something similar for themselves now that they’ve seen Max’s success.

“Overall, the exhibition was a great success, with many people choosing to take a second and third look – it couldn’t have gone better.”

Caption: St Anne’s Nursing Home resident Max Samuelson at his photography exhibition, which was held for residents, friends and family in July. 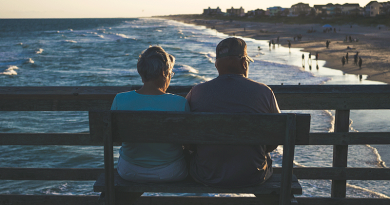 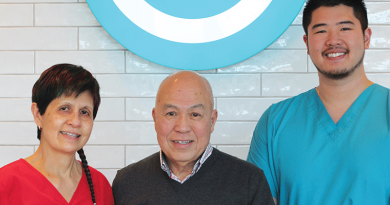 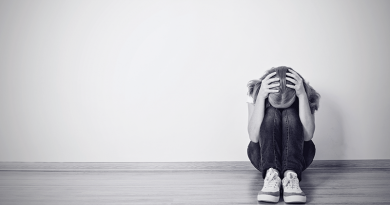 The toolkit for a Liveable Community