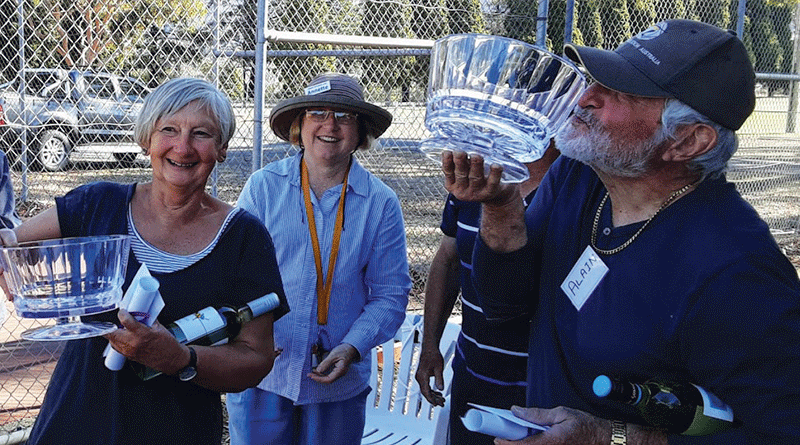 TWO locals have emerged victorious after going head to head with players across the state in the inaugural Tasmanian Petanque Doubles Championship.

Judy Whitaker and Alain Pastre took out the top prize against opponents Jenny Webb and Peter Hiller, who were ranked first at every point in the tournament leading up to the final.

Tournament director Annette Horsler said based on skill, these two teams could not be separated.

“The final was a test of grit from start to finish,” she said.

“In the end, the prize went to the team that spent the day coming from behind.

“Whiteaker and Pastre won because they were in front when it mattered – at the end of the grand finale.”

Ms Horsler was commended by players for her hard work in coordinating the event, which was held in late February.

“This was a great tournament,” Ms Horsler said.

“There will be more state level petanque tournaments in the future and they will be better – but this one is the first.”

Ms Horsler was presented with a prize donated to the tournament by local Member for Clark Elise Archer.

A representative from Ms Archer’s office was present at the tournament to hand out prizes to the winners.

The championship was authorised by the Petanque Federation Australia as an official state level tournament.

“This tournament was easy to manage because we had the support of the PFA and followed PFA rules and tournament guidelines,” Ms Horsler said.

“The PFA set the bar and all we had to do was jump over it.” 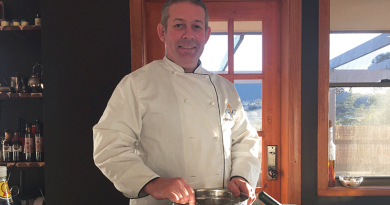 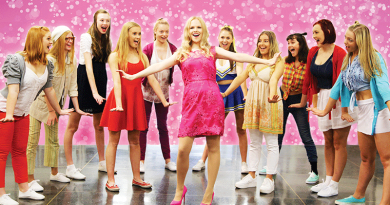 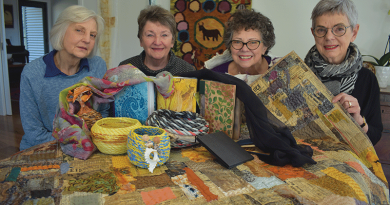 Textile exhibition gets “Out of Hand”