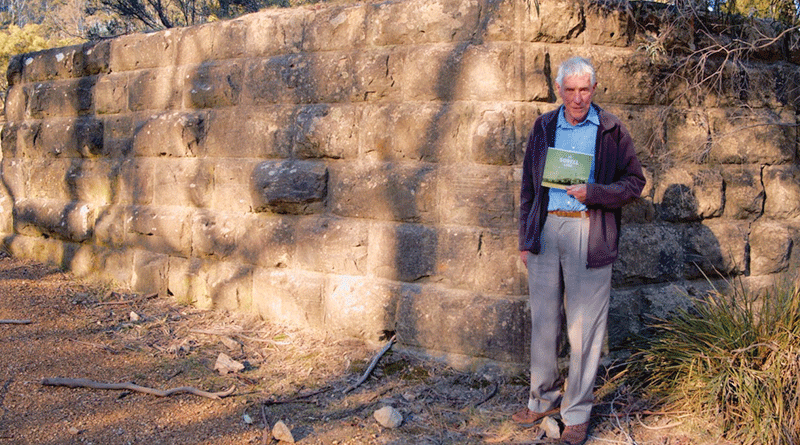 SOME information from my book due for release shortly on the Sorell Line railway suggests there may be an alternative route to eliminate the traffic jams on the highway between Sorell and Hobart.

The suggested route could roughly follow the track of the Bellerive to Sorell railway line down the Barilla Rivulet valley on the north side of Cambridge, across the Coal River and Pittwater to Shark Point and then straight across the flat land to the Tasman Highway, west of Sorell.

Some traces of the old line can still be seen.

For example, Bellerive Station was actually built on a pier jutting way out into Kangaroo Bay.

Although the wooden station building and the 80-metre pier have gone, the base of the causeway remains.

It thrusts out from Kangaroo Bay Drive where, until recently, it housed the Bellerive Yacht Club’s dinghy shed, which had originally been constructed as a passenger terminal while the Tasman Bridge was down.

The line then tracked along what is now Bligh Street towards the Meehan Range.

Here you come to one of the better accessible walks.

This walk is about 2.5 kilometres return and is a good family walk.

Near the Mornington roundabout is the dirt car park for the Clarence mountain bike park.

This point is the start of the steadily rising, smooth, wide, firm track.

On the walk, you pass two massive stone abutments for the railway bridge.

When it was built in 1891 there was also two central stone piers here.

As you are walking, you probably get a sense of the engine straining up the hill, with passengers maybe looking forward to a walk on Mount Rumney, to a ploughing competition at Cambridge or to the races at Sorell.

The walk ends, but originally the line continued across to where the highway is now and reached the tunnel and cut through to the highest point of the whole trip.

*Information taken with permission from the forthcoming book ‘The Sorell Line’. 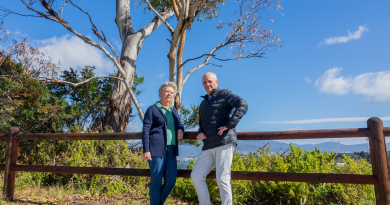 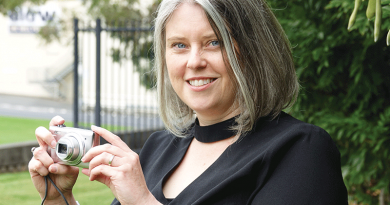 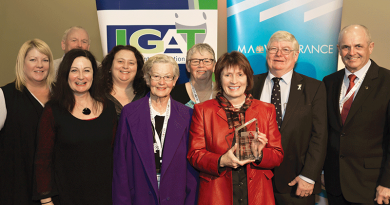