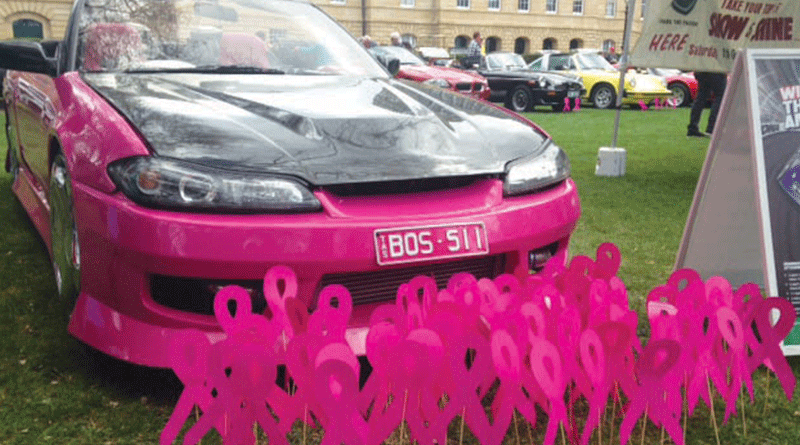 CONVERTIBLE car owners are encouraged to take the top off their vehicles on Saturday 22 October to show their support for National Breast Cancer Month as part of Shannon Insurance’s annual charity day.

Held on Parliament Lawns in Hobart, the charity event – which is now in its fifth year – attracts more than 100 cars ranging from early 1900 veterans and vintage cars to modern day classics such as Ferrari, Porsche and Volkswagen.

Spectators are encouraged to purchase a pink ribbon for $2 and place it in front of the vehicle of their choice.

The vehicle with the most ribbons at the end of the day will win a TASPLATES personalised pink number plate.

This year’s event will also feature a fashion parade and ladies are encouraged to dress in pink and in the era of their favourite classic cars.

Event organiser Rod Belbin from Shannons Insurance said it was rewarding to be able to hold an event that not only increased the awareness of breast cancer in the community, but also raised much-needed funds to support continued research for a cure.

“It’s also wonderful to see the support from local car clubs and motoring enthusiasts for the event, which is free to enter and open to anyone with a convertible,” he said.

Last year, Shannons Insurance spread the concept for the charity event across other states and raised more than $14,000 for the National Breast Cancer Foundation.

Caption: Motoring enthusiasts can top off their weekend with a visit to Shannon Insurance’s annual charity day on 22 October. 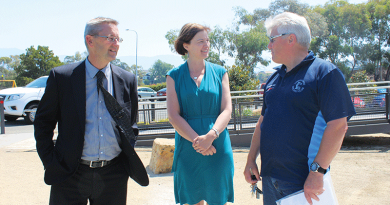 Bright ideas welcome for round two of government grant program

February 10, 2016 admin Comments Off on Bright ideas welcome for round two of government grant program 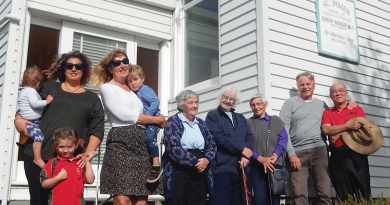 Volunteers come together to save St James Church

April 15, 2019 admin Comments Off on Volunteers come together to save St James Church 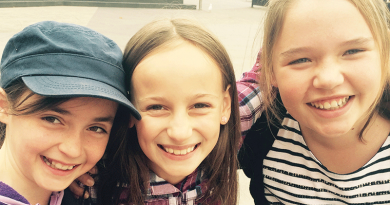 The gift of giving

November 16, 2015 admin Comments Off on The gift of giving