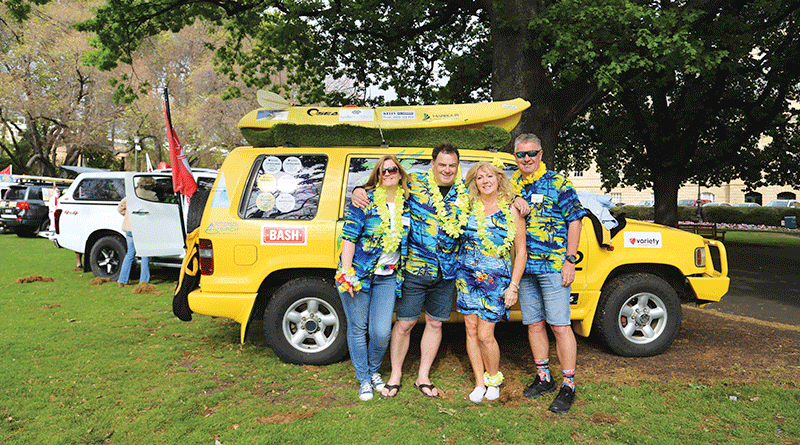 WHACKY-THEMED cars of all varieties travelled off the beaten path last month on a fun adventure to raise much need funds for Tasmanian children.

The 29th Variety Federal Group TasBash saw 15 themed cars and teams of passionate fundraisers embark on a five-day adventure across the state.

“This colourful parade of cars, and themed participants, is not a race or a rally,” he said.

“It’s a drive in the countryside with a group of mates helping our kids.

“The Bashers fundraise all year round in preparation for this event and we are deeply grateful for their commitment to our cause: Tassie children who are sick, disadvantaged or have special needs.”

Along the way, the teams handed over grants that will benefit nearly 700 children across the state, including paying for communication devices, library equipment, furniture and books, sensory and calming equipment for local schools and makeup, hair products and dance costumes for Bright Stars, a Down Syndrome Tasmania dance troupe.

Although the route itself is kept a secret until the TasBash event, the Bashers were told their stops along the way.

The first two schools the Bashers visited were Southern Support School and Glenora School on 21 October.

TasBash director Dave Flower said the school visits were a highlight for the Bashers.

“They get to interact with the children and see that the money raised in Tasmania goes to empower Tasmanian children,” he said.

Mr Aldergham said next year would be the TasBash 30th anniversary.

“We invite all past Bashers and the Tasmanian community to reach out and get involved for a journey of a lifetime,” he said.

Caption: Whacky-themed vehicles made the journey across Tasmania as part of the 29th Variety Federal Group TasBash. Pictured right, Linda and Ross McPherson from Clyde North in Victoria with Janet and Craig Rogerson from Rosny. 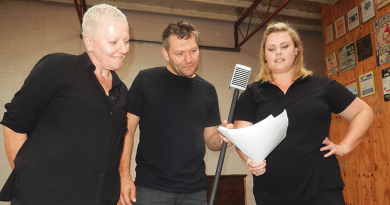 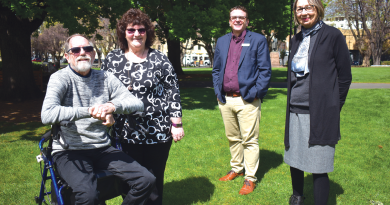 A million reasons to care this National Carers Week 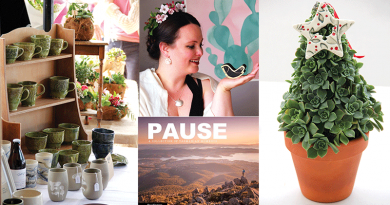