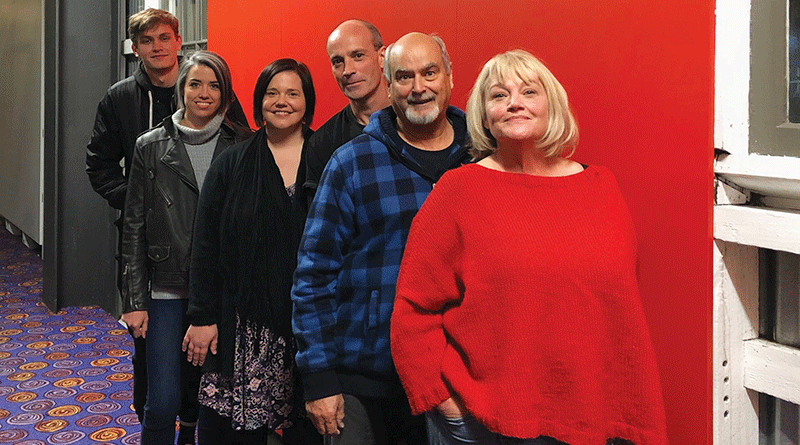 TASMANIAN theatre company Blue Cow is bringing to life the story of iconic author George Orwell’s last few years and the challenges he faced writing one of the most famous novels of the 20th century, ‘1984’.

It features a stellar cast from across Tasmania who have dedicated many hours to deliver an engrossing and engaging piece of theatre.

Mr Jarman said 101 dealt with the theme of family, and how Orwell dealt with raising a young son, living with a serious illness and writing one of the most influential books of the modern era.

“This is a play for people who like literature, but it’s also very much a play about a father and his son, and the difficulties of being a parent when your work just keeps pressing in on you,” he said.

“Everyone has a parent, everyone has to work, everyone feels the tensions of balancing work, play, family and creativity because everyone is creative in some way in their life.

“It’s got terrific language – the playwright, Cameron Hindrum, has a beautiful way with words, and he conjures up great images and ideas.”

Mr Jarman said the show would be performed in Launceston for two weeks before moving to Hobart for a week.

“The writer and all the actors are from Launceston, while the team making the show is more spread out,” he said.

“Blue Cow is very fortunate to receive Tasmanian government funding, so it is important for us to work with artists and audiences around the state.

“It’s great to move us out of Hobart for a while and make a show with an almost wholly Launceston-based team.”

101 writer Cameron Hindrum said the play was written over a couple of years with a number of drafts.

“Orwell is a fascinating character and I hope I’ve painted him in a way that people might not be expecting, or at least that they will find out something that they didn’t know,” he said.

Mr Hindrum said 1984 had infiltrated popular culture in a way that had inspired many of the ideas in which we think of today.

“I hope people will be reminded of what Orwell might broadly have intended with much of his fiction – that the price of freedom is eternal vigilance,” he said.

“It’s aimed at fans of the novel or Orwell’s work generally, those interested in writing and ideas, those who love seeing theatre being crafted by a consummate director and brought alive by a stellar cast – pretty much everyone.” 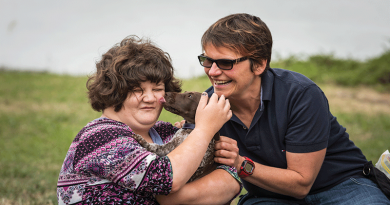 March 14, 2016 admin Comments Off on A hero’s welcome for support school pup 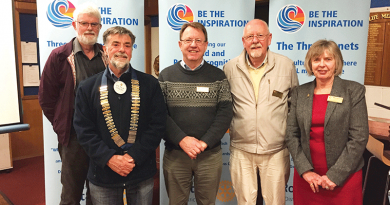 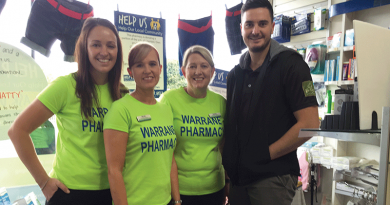 Speak Up! Stay ChatTY in Warrane

May 16, 2016 admin Comments Off on Speak Up! Stay ChatTY in Warrane