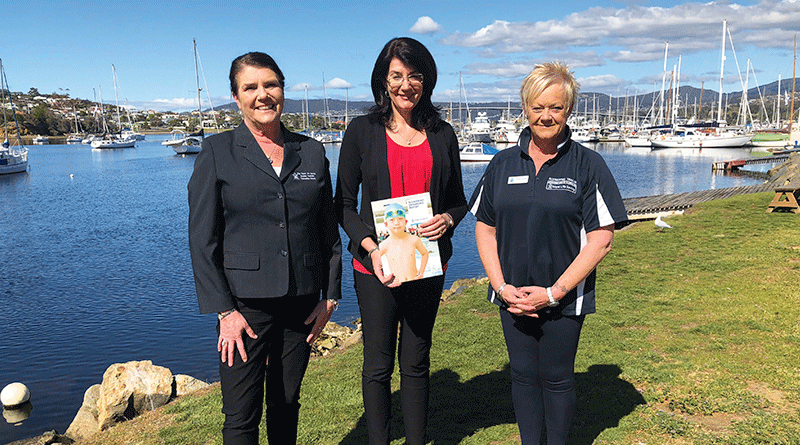 FOLLOWING recent statistics revealing the severity of drowning numbers in Tasmania, local residents are urged to take the time to learn to swim safely this summer.

Royal Life Saving Tasmania has released a new report that reveals 163 people drowned in Tasmania between 1 July 2002 and 30 June 2017.

‘A 15-year analysis of fatal drowning’ report found men accounted for 83 per cent of these drowning deaths.

Oceans were the leading location for drowning, accounting for 32 per cent of drowning deaths, followed by rivers, creeks and streams (29 per cent).

“Conditions can change rapidly in both open and inland waterways,” she said.

“Always check the conditions before you go out and be prepared for any situation.”

Alcohol has been identified as a key risk factor, with more than 28 per cent of drowning deaths known to involve alcohol.

Royal Life Saving Tasmania is addressing these statistics through its support of the Federal Government’s “Don’t Let Your Mates Drink and Drown” campaign.

Ms Snashall said the campaign called on men to look out for each other.

“Avoid alcohol around water and keep your mates out of trouble by speaking up if they are drunk and they decide to go swimming or take the boat for a spin,” she said.

Over the 15-year period, 31 per cent of drowning deaths occurred in winter.

Ms Snashall said that cold water shock was a key issue in Tasmania, with water temperatures dropping below 12 degrees in winter.

Drowning is heightened in cold water because the body’s initial shock response causes hyperventilation, hyperthermia and an increase in metabolism.

“It’s important to be prepared whenever around water even when you’re not planning on going in,” Ms Snashall said.

“Falls into water accounted for 18 per cent of drowning deaths.

“Take care around edges, wear a lifejacket when boating or fishing, and never go out alone.”

Sadly, five children under the age of five drowned in Tasmania over the 15-year report period.

Ms Snashall said parents and carers could not be complacent about a child’s safety around water. 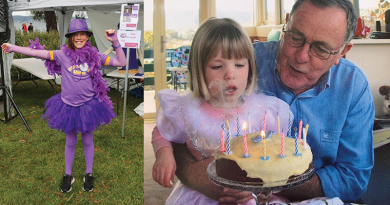 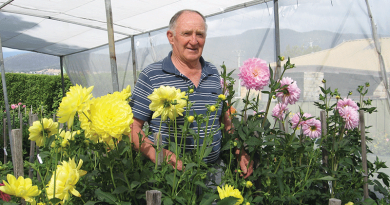 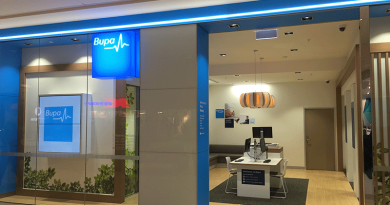 New and improved Bupa for Eastlands