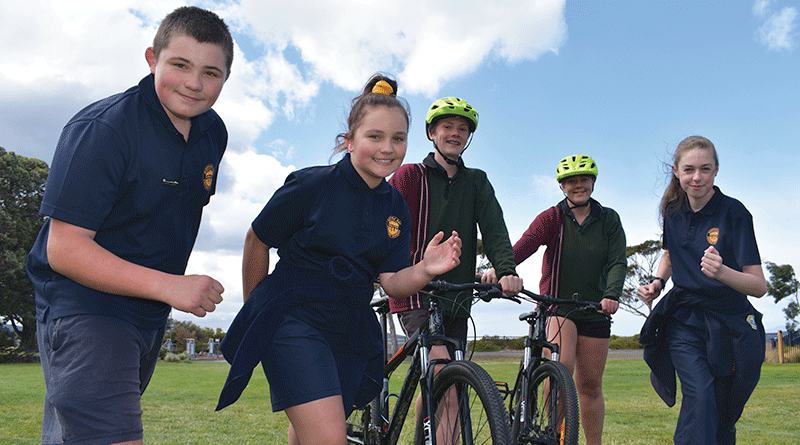 THE Schools Triathlon Challenge returned for its 12th year with more than 3,600 primary and secondary school students braving the icy Hobart temperatures to compete in the annual event.

Schools Triathlon Challenge event director Tim Smith said the event was getting bigger every year and it was really encouraging to see the students show enthusiasm and get involved.

“When the children are young, they’re coming into that time when they can be involved in organised sport and they’ve got the enthusiasm and motivation to go out and give everything a go,” he said.

“Our event philosophy is to help promote active and healthy lifestyle choices for students, provide a pathway for students to become engaged in physical activity and to provide students with an opportunity to undertake an achievable personal challenge.

“It’s also great to see that students are learning to handle the pressure and scale of the event and that even if things don’t go the way they want they can still finish and be successful.”

Mr Smith said the triathlon was raising money to support young Tasmanians diagnosed with type 1 diabetes to attend one of the five Diabetes Tasmania children’s camps held throughout the year.

“It is important for students to not only look after their own health and wellbeing, but to also be community-minded and realise that through this they can also help other children who live with type 1 diabetes every day,” he said.

Mr Smith said along with the newcomers to the event, a number of people returned to the triathlon for a consecutive year.

“Now in our 12th year, we are seeing students that have completed all challenges from grade three to 10 and have gone on to competitive triathlons, and of course are now very aware of the benefits of physical activity, nutrition and healthy lifestyles,” he said.

“The students get to perform in front of a huge crowd and running down that finish chute is such a big buzz for them – that’s certainly one thing that gets the kids back here.”

Year eight Clarence High School students Jessica Sealy and Jordan Peel competed for the fifth time this year and said it was a fun event to get involved in.

“I like getting everyone involved and having a good day with some good exercise and being able to chill out with my friends,” Jordan said.

“Reducing your risk of health problems in the future is more than eating healthily, you need to get out there and get active, and it’s never too early to start,” she said.

“With the rates of type 2 diabetes diagnosis increasing, it is more important than ever for us to get the message in at the grassroots level and to get our kids on the right path to be able to achieve a healthy life in the future.” 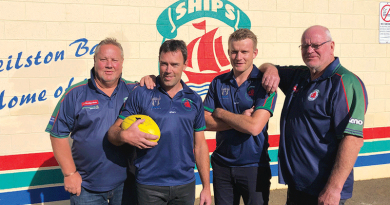 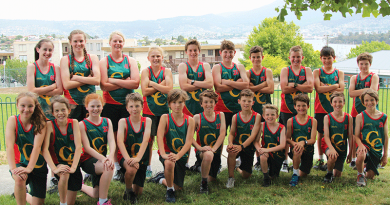 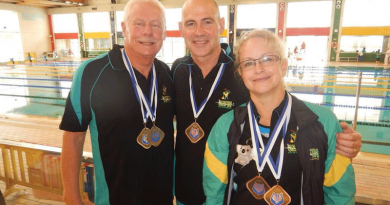