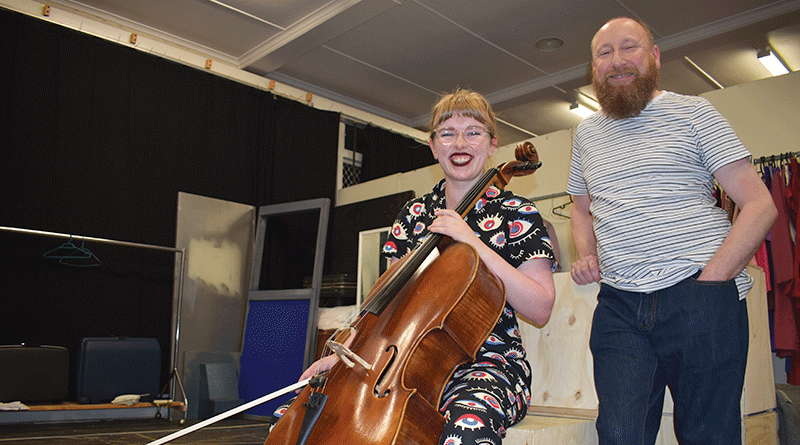 THE Playhouse Theatre will be the venue for one of playwright Andrew Bovell’s most celebrated plays, ‘Speaking in Tongues’, as the Hobart Repertory Theatre Society presents the final show for the successful 2019 season from 18 October to 2 November.

Bovell is a masterful writer and Speaking in Tongues is a real gem, weaving coincidence, betrayal and suspense into a fascinating and intricate story.

The mystery of the play will creep up on you, offering some spine-tingling moments and a few unexpected twists and turns.

Speaking in Tongues is an AWGIE award-winning play which has been staged throughout Australia, as well as in Europe and the US.

Bovell famously adapted it for the screen as the classic Australian movie, Lantana.

Directing the show is Mel King, a veteran of 30 years as a professional actor with a career including numerous stage works, voice-overs, film, TV, radio, puppetry, production and event management, and more recently, stage direction.

She has toured both nationally and internationally.

Mr Bannister is a veteran actor who has been performing on stage since 1987, appearing in numerous theatre productions for a range of local companies including Loud Mouth, PLoT, Directions and Square Pegs, as well as for Hobart Rep.

He has also appeared in a number of films, short and feature length, as well as TV commercials.

Speaking in Tongues is a play that navigates shifting moral codes and the rights and wrongs of emotional conduct.

Presented in three parts, it examines the relationships of two couples in crises and, as the play progresses, we are introduced to more characters and even more deceptions.

An enthralling and sophisticated story that will captivate to the end.

Speaking in Tongues is on at The Playhouse Theatre (106 Bathurst Street, Hobart) from 18 October to 2 November. 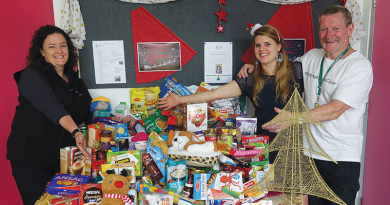 Food drive aids those in need 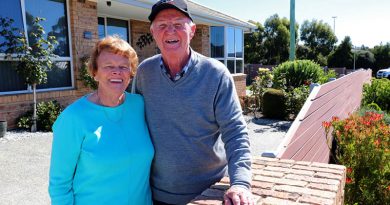 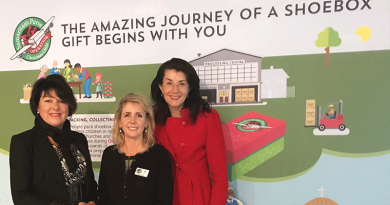 Operation Christmas Child kicks off for another year