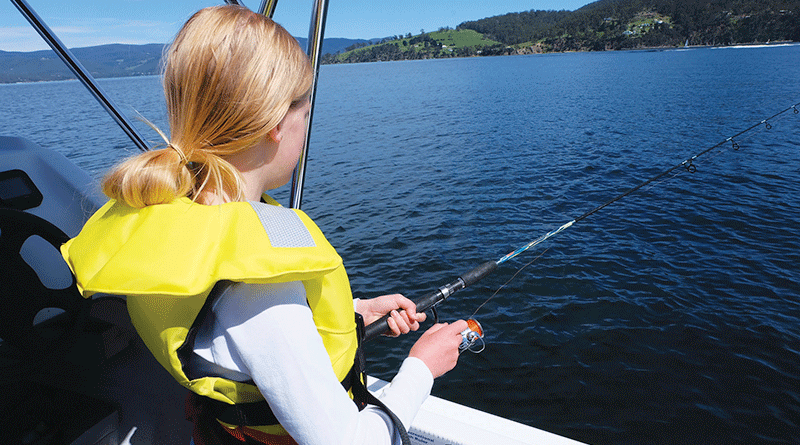 THE first month of summer should see the annoying winds of spring start to abate, allowing anglers a greater opportunity to get on the water.

As well as catching a feed, anglers are eyeing off tackle stores with a view to waking up on the 25th to a bit of new gear under the tree.

After enjoying one of the best southern bluefin tuna seasons in memory, southern offshore anglers will now be turning an eye towards another Tassie favourite, the striped trumpeter – or “stripey”.

This prized table fish can be found over reef areas from 25-300m to deep around the southern coastline.

Also on offer as the water temperature starts to warm is the hard fighting mako shark. The key word when targeting mako is berley, and lots of it.

Given the increase in water temperature along the east coast of Tasmania in recent years, it would be no surprise to also see a host of unusual captures offshore for the time of year, as more anglers start to venture out.

After seeing a photo of a mahi mahi caught in the middle of winter off the southern Tasmanian coast, anything is possible!

For those anglers looking forward to some well-earned down time with family and friends and the chance to get on the water, December will see all of the usual suspects start to fire up.

The humble flathead (sand and tiger) will move into shallow water to spawn and can be caught from beach, boat or jetty in water deeper than 2m, and will provide lots of fun for the family.

Flathead take soft plastics, micro jigs, trolled hard body lures and just about any bait you care to mention. Personally, I can’t go past a paternoster rig with circle hooks, a strip of squid or a small piece of sand whiting.

Southern calamari will be moving into all areas in the south and can be targeted from a multitude of jetties and land-based locations, as well as from the boat.

The key is to look for broken bottom or sea grass beds and to use quality jigs in size 2.5-3.5.

Squid jigs come in a bewildering array of colours and patterns, but my tip would be to use one with a red foil underneath and a natural colour over the top.

And beware of ink. If chasing squid, it’s a good idea to avoid wearing that new polo shirt that Nanna bought you for Christmas.

Australian salmon will provide plenty of light line action for anglers of all ages and can be found around nearly every rocky point in southern Tasmania.

Casting a metal slice or soft plastic lure from the rocks around Bellerive Bluff or under the Tasman Bridge should provide plenty of action, as well as the added bonus of maybe hooking a kingfish.

For those out in the boat, trolling around any rock point on the way out for a day’s fishing may produce some nice fresh bait or, if so inclined, a feed of salmon patties.

Kingfish can be sought in North West Bay, the bottom end of the d’Entrecaseux Channel, Derwent Estuary, Storm Bay and Frederick Henry Bay to name a few.

If a school of kingfish appear, it’s best to put the light bream gear away and bring out the heavy artillery.

Speaking of bream, the Derwent River – home to some thumping specimens – will hopefully start to fire this month.

The above average rainfall thus far has made it tough going in the Derwent with the river resembling chocolate milk for the past month or so.

Casting small hard body lures around the rocky shores and points with a dead slow retrieve will give you the best hope of landing a trophy fish.

Small soft plastics in a natural baitfish colour on light weighted jig heads will also have you in the game.

Justin Rossiter is a committee member for Game Fish Tasmania Sports Fishing Club and can be contacted at info@gamefishtas.org.au 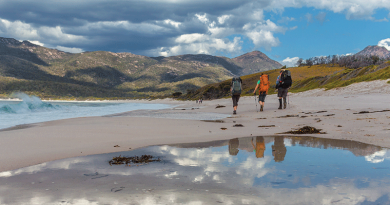 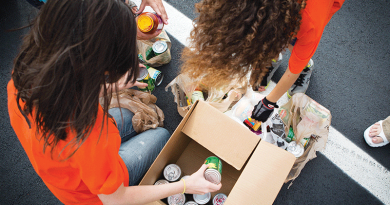 Fundraising and food for local schools and families 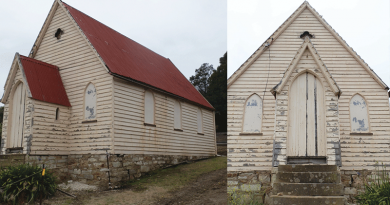