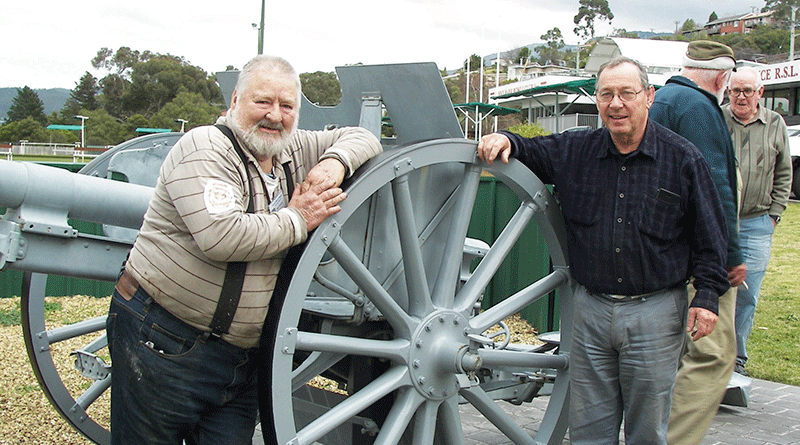 After being approached by a member from the Clarence RSL, the Sorell Men’s Shed took on the task of what they thought would be cosmetic touch ups on the wheels of the 100-year-old Howitzer.

The 77mm German Howitzor was used during World War One in battle between the allies and the Germans.

It was brought back to Australia and ended up in the hands of the Clarence RSL.

Ray Marsh, secretary of the Sorell Men’s Shed, said it was excited to be working on a piece from war history but had not anticipated the workload it would require to be completed.

“Once we started to remove the spokes from the wheel hub we found that the timbers in the spokes had deteriorated so much that a full restoration was needed,” he said.

“We contacted the Clarence RSL which gave us the go ahead to fully restore both of the cart wheels.

“It was a big effort, many of the shed members were involved in the restoration of the wheels in minor ways.”

Mr Marsh said the three members most involved in the restoration were Don Riseley, Chris Coyle and Alan Johnson, who had done most of the wood shaping work.

The highlight for most of the men was seeing the wheels put back on the Howitzer.

“It was really great to see the comradery and celebration amongst the members of the shed when involved in this project,” Mr Marsh said.

The Sorell Men’s Shed is a community hub centred around local men coming together to restore and build different items for the community.

The Men’s Shed mostly engages with woodwork, metalwork, restoration of old cars, machinery and relics from the past.

The Shed aims to make men feel useful and to recognise their learning, skills and contributions as beneficial to the community.

It is also a great way for men to make friends in their local area.

Men’s Sheds are fast being recognised as vital, viable places to accommodate these needs and provide relaxed, creative spaces for men of all ages to enjoy.

They provide activity, identity and meaning for vast numbers of men from all walks of life.

For more information about the Sorell Men’s Shed, visit www.sorellmensshed.org.au

Caption: Sorell Men’s Shed’s Don Risely and Chris Coyle, who worked closely on the restoration of the 77mm German Gun for the Clarence RSL. 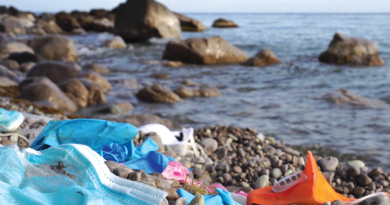 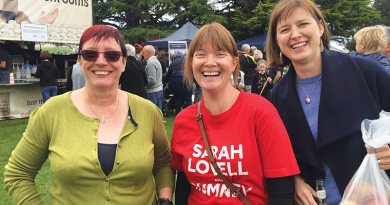 Richmond revels in its colonial history 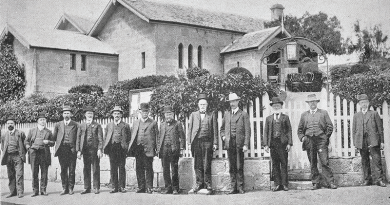 Historic building’s past now on display