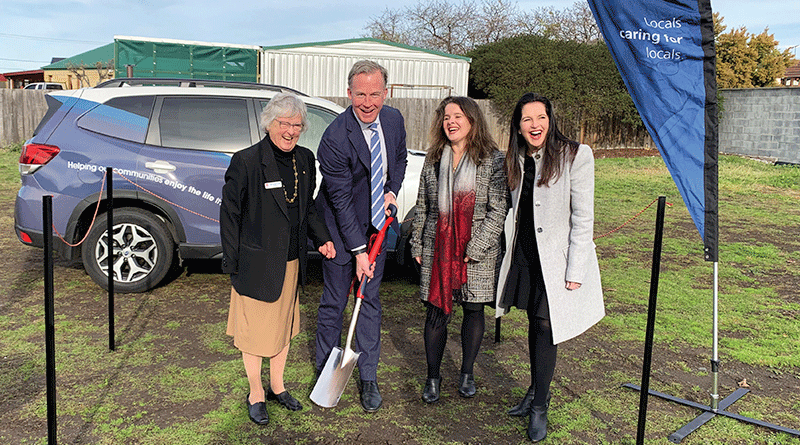 TASMANIAN not-for-profit South Eastern Community Care (SEC Care) has turned the sod on the start of its $1.3 million Independent Living Units (ILUs) project at its Somerville Street premises in Sorell.

Tasmanian Premier Will Hodgman was in attendance at the event to show his support for the project, alongside Local Member for Prosser Jane Howlett and the mayors of the Sorell and Southern Midlands councils, Kerry Vincent and Alex Green.

Mr Hodgman said the ILUs would be a great addition for the local community.

“Congratulations to the board, staff and volunteers of SEC Care on the commencement of the building of four new ILUs in Sorell.”

SEC Care chief executive officer Helen Pollard said the support shown for this project was indicative of the need for suitable housing for over 65s, especially in the expanding Sorell municipality.

“The ceremony signifies the beginning of our first ILU development project in Sorell,” she said.

“It also signifies the beginning of a new era for our organisation as we continue our mission of meeting the needs of our regional communities.

“SEC Care had a vision to create functional, economical and stylish ILUs in the heart of Sorell for our over 65s, and this ceremony marks the first stage of making that vision a reality.

“We greatly appreciate the support from Premier Hodgman, Jane Howlett and the local mayors – we look forward to celebrating with them again once the units are built.”

Construction for the project, consisting of four ILUs, started on 1 July and is due for completion by March 2020. 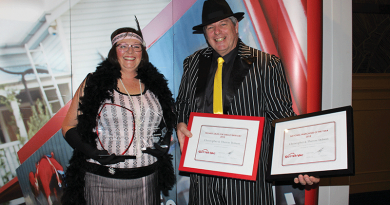 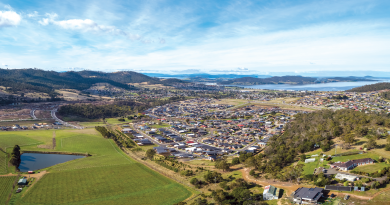 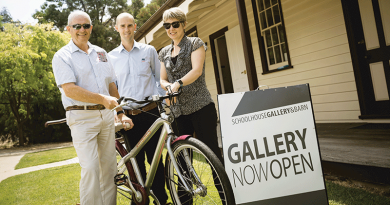 ArtBikes ride into the Eastern Shore