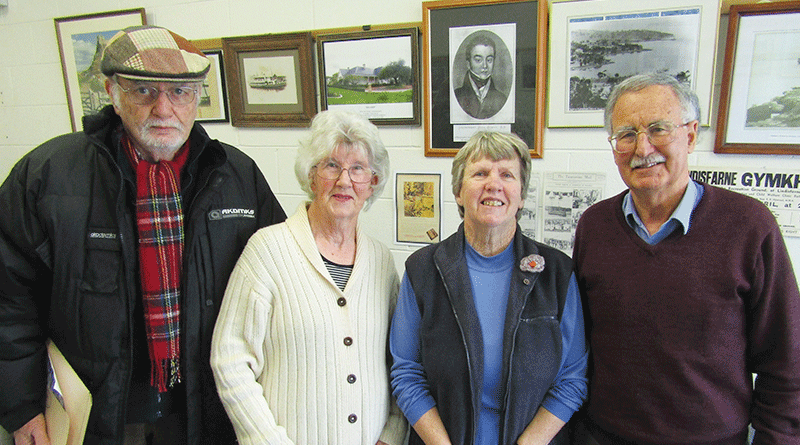 IT will be a celebration of local history later this month when the Lindisfarne Historical Society Inc. (LHS) takes a trip down memory lane in honour of its 25th anniversary.

Formed on 12 July 1992, the LHS holds meetings each month for members of the community who enjoy history and the heritage of the Lindisfarne district.

LHS president Philip Sweetingham said reaching the 25-year mark was a testament to the hard work and dedication of many of the society’s past and present members.

“This 25th anniversary year is a time for us to reflect on the past vision of the founding members and give thought to our future,” he said.

“When the society was first established, the main vision was to foster awareness and appreciation of the history of Lindisfarne and I think we have been successful in that endeavour.

“A society is only as good as its members and we have been fortunate to have some very capable and dedicated people come and go over the years, which has helped to keep us alive and kicking.

“Historical societies play an important role in establishing a sense of community and without our efforts, eventually the rich local history of the area would be lost or forgotten.”

In honour if this 25th anniversary milestone, the society will be hosting a celebratory event at the Lindisfarne Community Activity Centre on Sunday 30 July – the same venue where the society was first formed.

Entertainment for the event will include the Clarence City Band, who will perform their rendition of the old Tasmanian anthem, and the Belle Chord, a ladies harmony quartet.

Mr Sweetingham said the past 25-years had seen a number of highlights for the LHS.

For more information about the Lindisfarne Historical Society or if you are interested in attending the 25th anniversary event, phone Philip on 6247 9025 or email Penny at pennyob44@gmail.com. 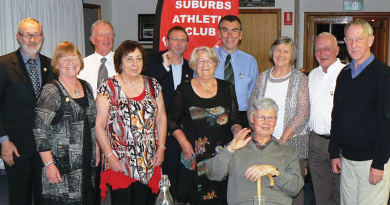 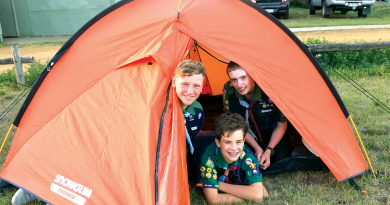 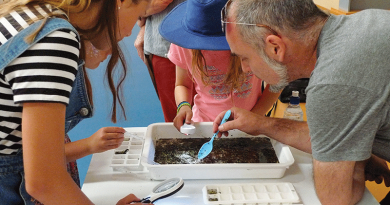 The wonder of wetlands