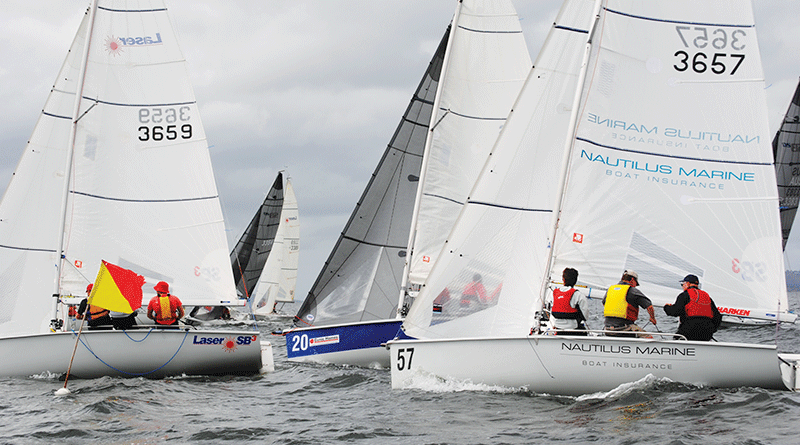 THE shores of Kangaroo Bay will be alive with sail over the weekend of 19-21 February when Bellerive Yacht Club (BYC) once again hosts the 2016 Banjo’s Shoreline Crown Series Bellerive Regatta.

The regatta is now firmly established as one of the major sailing events on the River Derwent, unique in that it is open to all types of racing sail craft, from sailboards and Sabots through to high-performance sports boats, cruiser racer yachts, ocean racers and large multihulls.

Competing sailors will comprise men and women of all ages, from seven-year-olds to 70-year-olds (and plus), in what is regarded as a lifetime, frequently family involved sport and pastime.

BYC will conduct the regatta on the water and entertain crews, friends and families at the clubhouse ashore Kangaroo Bay.

The regatta is also highly visible to the public walking past the club and its big marina and from the shoreline of Victoria Esplanade.

Commodore Graham Mansfield said: “The Banjo’s Shoreline Crown Series Bellerive Regatta has a key focus on fierce and fair on-water competition coupled with strong off-water opportunity for crews, family and friends to socialise and enjoy the company of each other.”

An innovation this year will be a large marquee to safeguard the post-sailing activities from inclement weather and to provide greater comfort for everyone.

The Crown Series Bellerive Regatta is supported with entries from every sailing or yacht club on the River Derwent, with the keelboat racing always engendering cross-river rivalry between yachts from BYC and those from the Royal Yacht Club of Tasmania (RYCT) and the Derwent Sailing Squadron.

Spectacular sailing will centre on the Tasmanian championship for the SB20 sports boat class, Hobart’s largest one-design keelboat class with a fleet of 25 boats.

The class is expected to expand rapidly over the next few seasons, as the world championships will be sailed on the River Derwent in January 2018, attracting an international fleet of about 100 SB20s.

Crown Series Bellerive Regatta organisers point out, however, that the fun of regatta sailing is not just between highly tuned dinghies and keelboats but also an opportunity for owners of production yachts, such as Beneteau and Jeanneau yachts, to take part in a less gung-ho atmosphere in the non-spinnaker and cruiser/racer divisions.

The notice of race/entry is available from most yacht clubs and can be downloaded from crown.belleriveyachtclub.com.au 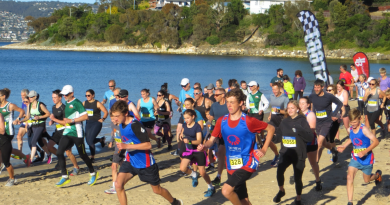 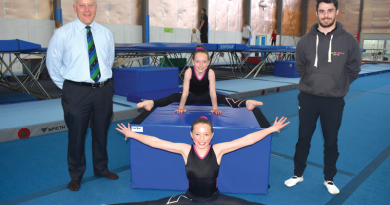 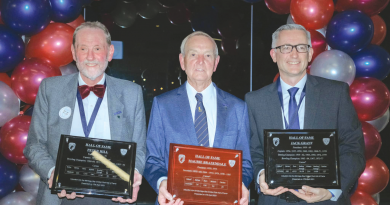 Seventy-five not out for Montagu Bay