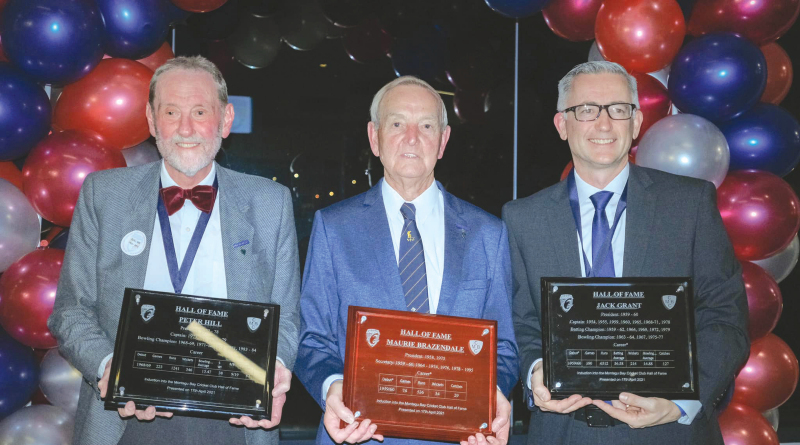 THE Montagu Bay Cricket Club celebrated its 75th anniversary year by introducing its inaugural Hall of Fame and announcing the team of the 75 years.

About 120 past and present players and members packed out the Ricky Ponting Room at Blundstone Arena on 17 April to relive the history of the club at a dinner and presentation night.

“It was good to have the past and present come together for a big celebration of the club,” Montagu Bay Cricket Club secretary Josh Cockshutt said.

Three people were inducted into the Hall of Fame – Peter Hill, Maurie Brazendale and the late Jack Grant – while the best 12 players of the past 75 years were announced and presented with a medallion.

“The three Hall of Fame inductees have got an enormous club record of both on and off the field achievement and service,” Mr Cockshutt said.

“A bat was also engraved with the players’ names and stats of the team of the 75 years to be displayed in the club rooms for future generations to see.”

The Montagu Bay Cricket Club was established in 1946 by returning servicemen from World War Two and Montagu Bay locals, and played in social leagues against Hobart business houses in its formative years

The club won its first premiership in the Clarence Cricket District Association in 1952 followed by another one in the 1964/65 season.

In 1968, the club was given admission into the Southern Suburban Cricket Association, instantly having success by winning the Second Grade premiership of 1968/69.

It has more than 100 players in four men’s teams, one women’s team and two junior teams.

“The club has really grown and expanded over the last decade – it’s a really family community based club where everyone is welcome to join and have a game of cricket regardless of skill level,” Mr Cockshutt said.

Peter Hill who was inducted into the Hall of Fame and announced in the team of the 75 years said the 75th anniversary was a great night to catch up with friends.

“It was a great time, I love the club – it’s been a great experience for me.

“It was a very proud moment for me to be announced in the Hall of Fame.”

Mr Hill joined the Montagu Bay Cricket Club in the 1968/69 season and was part of three premierships, including captaining the 1973/74 one.

“I’ve been with the club for 53 years and the real constant in the club has been that it’s always been full of great people, and that makes the club a great place to be around,” Mr Hill said.

“Some of my best friends I’ve met through the cricket club.”

For more information or to join the Montagu Bay Cricket Club, visit the Facebook page or email mbccsharks@gmail.com. 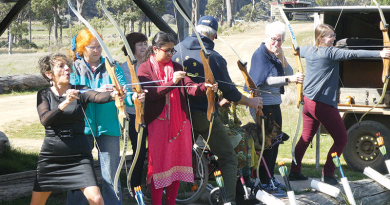 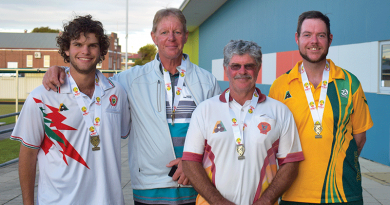 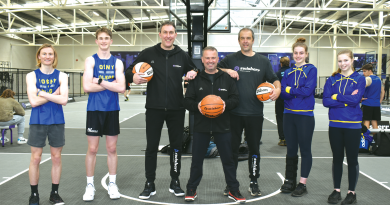