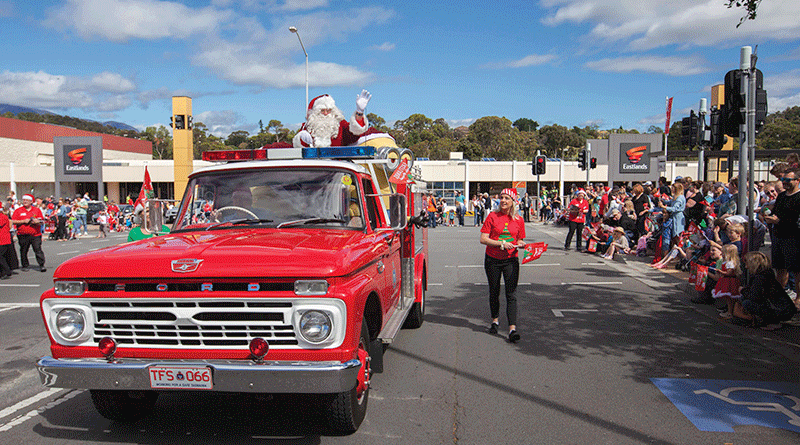 EASTLANDS will once again welcome Santa for another year and this time, he will be bringing his friend Captain Barnacle – from ‘The Octanauts’ on ABC Kids – along for the ride.

Santa will arrive at 10am on Sunday 25 November during the Eastlands Christmas Parade.

Road closures will occur on Bligh Street, Bayfield Street and Winkleigh Place between 10am and 10.45am.

Following the parade, Santa will head to the ‘East Pole’, located outside Kmart on the lower level, where children will be able to visit him until Christmas Eve.

Every child visiting Santa will receive an early Christmas gift.

Captain Barnacle will be available to meet children following the parade outside Big W between 11am and 1pm on Sunday 25 November.

“We’re thrilled to be welcoming Santa and his friends to Eastlands to mark the start of the Christmas season,” Eastlands centre manager Luke Jamieson said.

“We love seeing happy, smiling children during the summer festivities and can’t wait to see families coming together at Eastlands for Santa’s arrival alongside Captain Barnacle.”

For the full list of parade participants and the parade route, visit eastlandssc.com.au.

Caption: Santa will be arriving on the Eastern Shore during the Eastlands Christmas Parade later next month. 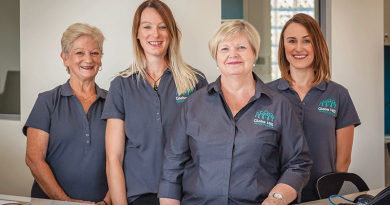 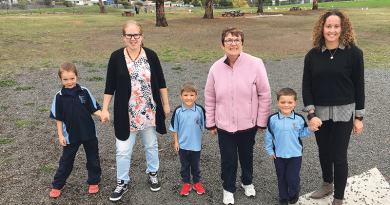 Walk to school on the Eastern Shore 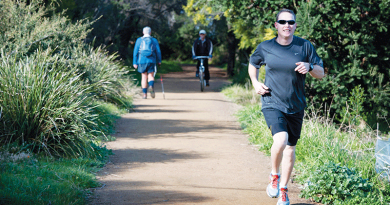