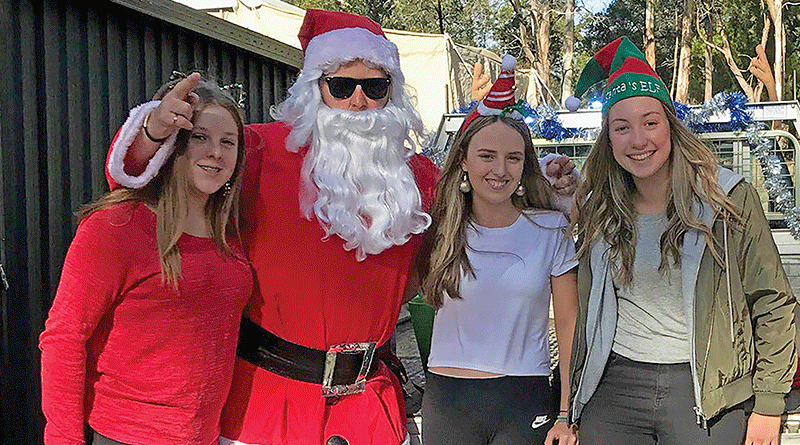 SANTA has set his sleigh’s GPS for Geilston Bay, as the Eastern Shore suburb gears up for its 10th annual Santa Parade this month.

The Santa Parade is organised each year by the Moore and Lunn families, who moved to Geilston Bay from interstate nearly 15 years ago.

They felt their new community was missing one important Christmas tradition they had enjoyed while living in rural Western Australia and Queensland – a Christmas Eve parade.

For the past decade, Geilston Bay youngsters have looked forward to a visit from Santa and his elves on 24 December, as the big man in red takes his sleigh for a lap of their neighbourhood.

“The following year, one of the neighbours made a sleigh that attached to the back of the ute.

“Then a guy said he’d be the safety vehicle, because he’s got a flashing light on his bus.

“It all sort of just grew as people jumped in – the community spirit started to shine through.”

The parade has grown steadily as the local community becomes increasingly involved.

These days, the lollies that are distributed to children during the parade are all donated by generous residents, before being bagged up by the Moore and Lunn children.

About 20 people will take part in this year’s parade on Christmas Eve, as hundreds more line the streets and gather at community events dotted around the parade route.

The parade will leave from the Walana Street cul-de-sac at 6.15pm, and make stops in Fig Place and Eurobin Street before finishing in Kapala Place, where a community barbecue will be held.

Mr Moore is expecting a big turnout of local residents and is pleased to have played a role in building an event that brings the community together each Christmas.

“There’s certainly a little bit of pride there, some social capital,” he said.

“But now that I’m 51, the best thing about it for me is seeing how my kids get involved.” 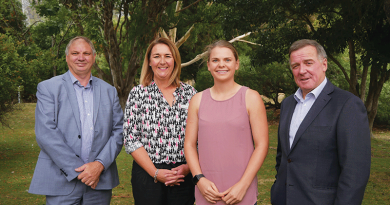 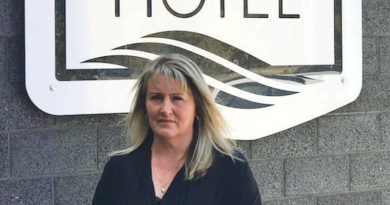 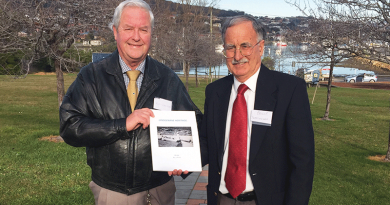 A record of life in Lindisfarne