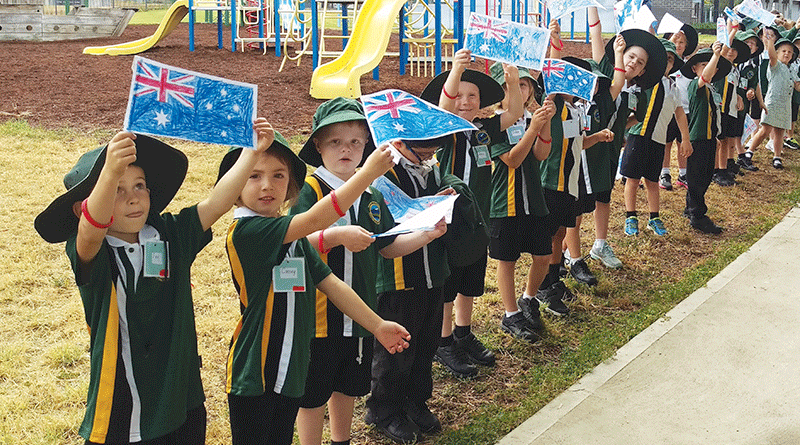 HOWRAH Primary School had a royal beginning to the school year as official host for the Queen’s Baton Relay Start of Day Celebration.

It was a once-in-a-lifetime experience for students and staff to experience the Baton up close and personal.

James was the first batonbearer of the day and ran through a guard of honour formed by prep students.

“I had the opportunity to talk to some of the other Baton Bearers who were all inspirational people,” he said.

“To think that it was passed from the United Kingdom by the Queen and all of a sudden I was going to be the first batonbearer in Clarence.

“It was amazing and I’ll remember it for the rest of my life.”

Oenone was chosen as the school’s Queen Baton Relay junior ambassador and said she was proud of her role.

“There was a great, exciting vibe as we sent the Baton away to keep going on its inspirational journey,” she said.

The event took place at the school on 9 February.

The Queen’s Baton will arrive on the Gold Coast for the 2018 Commonwealth Games Opening Ceremony on 4 April. 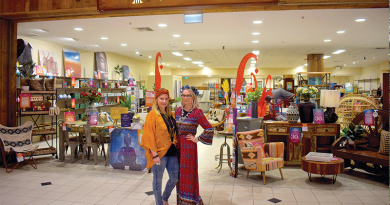 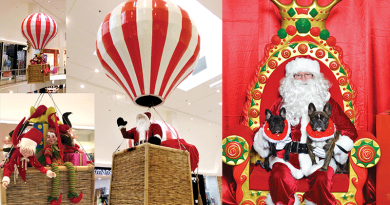 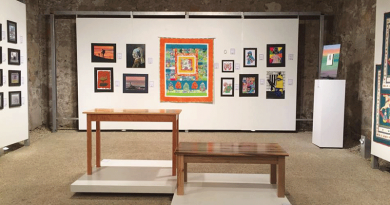