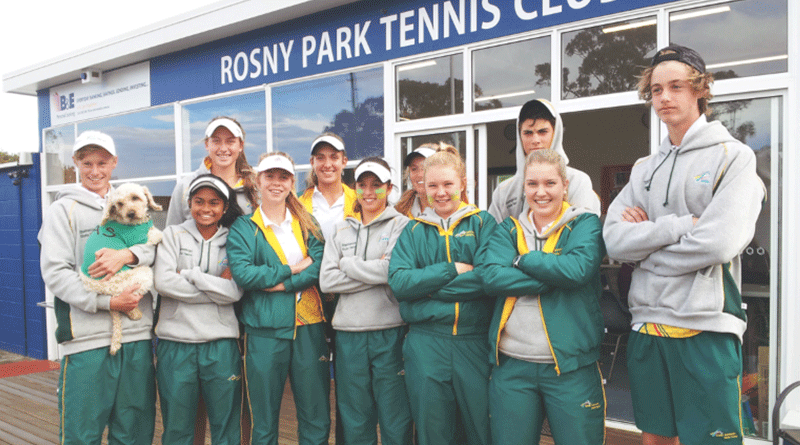 TENNIS Tasmania recently played host to secondary students from across Australia who came to participate in the prestigious Pizzey Cup at the Domain and Rosny Park tennis courts from 3-9 May.

Open to young tennis players aged 18 and under (year seven through to year 12), the national event contributes to Australian tennis ranking points.

“The weather during the week was extremely wet and blustering, with teams from northern Australia feeling the cold,” she said.

“However, on the bright side, they did receive their first glimpse of snow.

“Due to the inclement weather conditions, matches were cancelled on the Thursday, so additional matches were played under lights on Friday to catch up.”

“Both clubs are to be congratulated on running a great event under some trying conditions,” she said.

“Students who competed are also to be commended for their good behaviour and manners throughout the week.”

In this year’s event, Tasmania finished third (fifth on count back), defeating Queensland, South Australia and the Australian Capital Territory, only narrowly losing to Western Australia.

At the conclusion of the tournament, an all-Australian team was selected based on the results of the Pizzey Cup and the Australia Cup (an 18-and-under singles event run in conjunction with the Pizzey Cup).

“Congratulations to Catherine Krueger, Sanyukta Singh and Daniel Groom who made it onto the Australian Merit Team,” Ms Reid said.

For more information about the Pizzey Cup and this year’s results, go to www.tennis.com.au/tas/competitions/pizzey-cup 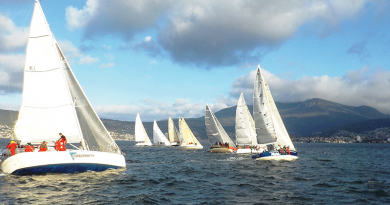 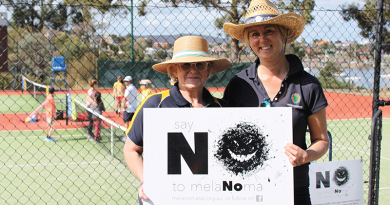 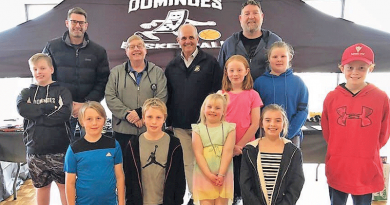 HUNDREDS of enthusiastic participants walked, jogged or ran Bellerive Beach on Mother’s Day to raise funds and awareness for the