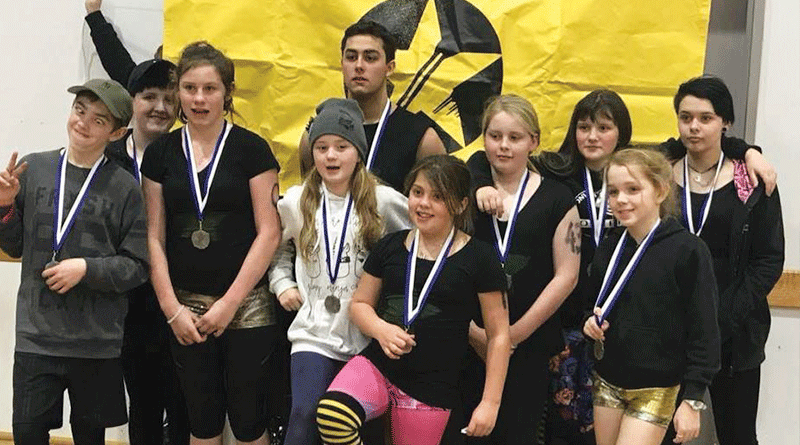 On the first day of competition, the Hobart Juniors played another Tasmanian team, Cradle Coast, winning 205-183.

In their second game, the team played against Pot Luck, a team from Queensland and New South Wales, and won 218-184.

The highlight of the weekend for the Hobart team was the opening game against Cradle Coast Junior Rollers.

This was the first time there has been two Tasmanian teams skating at a national event.

Their mentorship consisted of helping newer skaters on track and showing them new techniques.

The mentorship was also in collaboration with the Hobart Junior Roller Derby leadership program.

Hobart Junior Roller Derby trains every Thursday afternoon at Woody’s Skate and Play during school terms and have just had a new intake of budding young skaters.

The team are currently looking for a local sponsor to help them reach the stars, and can be contacted via email at hjrd@mail.tidyhq.com. 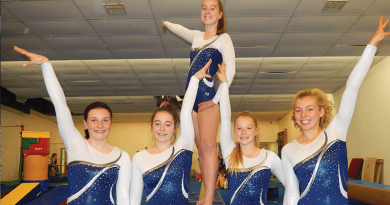 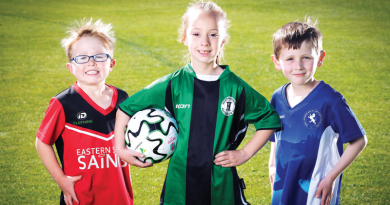 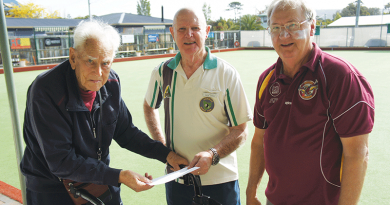