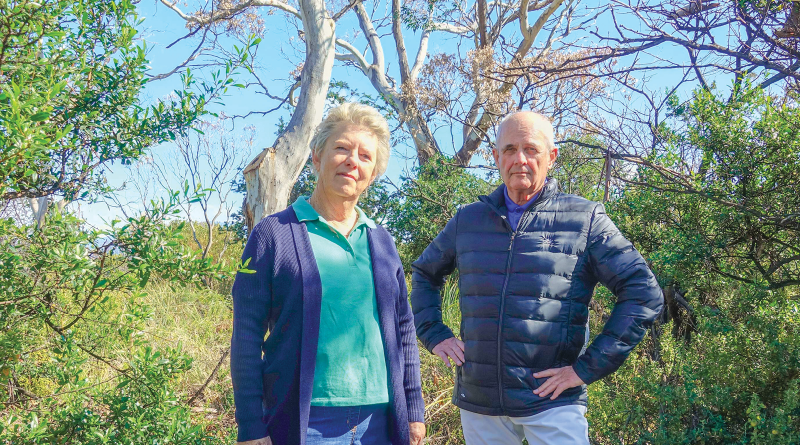 CLARENCE City Council is offering a reward of $10,000 for information leading to a successful conviction of the perpetrator(s) of the tree poisoning which occurred in Bellerive last month.

At its meeting on 20 September 2021, Clarence City Council resolved to offer the confidential reward as well as coordinate the replanting of the prominent stand of trees.

The decision followed widespread public outcry among residents and Landcare groups, who were concerned about the environmental impact of the brazen act of vandalism.

Clarence City Council Mayor Alderman Doug Chipman said he was pleased with the action council had taken and believed that it sent a strong message to the vandals that this behaviour would not be tolerated.

“These are significant trees which are crucial to the beach ecosystem, preventing coastal erosion through their root system,” he said.

“Council takes acts of vandalism such as this seriously, and we hope that by offering the reward it will encourage anyone with information to come forward.”

The affected trees, located near the second bluff along Alexandra Parade in Bellerive, had been reported to council by a local Landcare group who had observed the trees had begun to perish and die.

Arborists were called to investigate and discovered the trees had been drilled with holes of varying sizes for the purpose of administering poison.

Following the arborist investigation, Mayor Chipman said council would remove any unsafe dead limbs, but the trees would remain in place to provide a habitat for native wildlife, and perching opportunities for birds that frequented this area.

A draft Tree Policy has also been developed for council consideration, which seeks to put measures in place to reduce the incidence of vandalism against trees and vegetation.

At its meeting on 20 September, council also considered further measures for the area once the Tree Policy had been adopted.

Council has approved the replanting of trees in the area to replace those that have been vandalised.

The public are urged to come forward with any information relating to this act of vandalism by contacting council on 6217 9500 or Crime Stoppers on 1800 333 000. 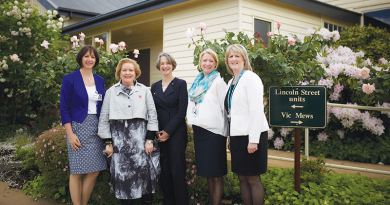 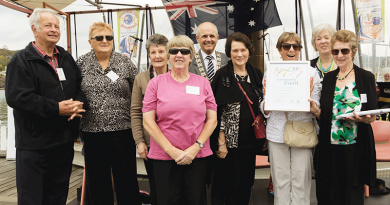 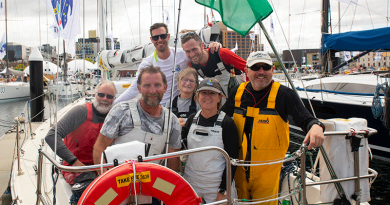