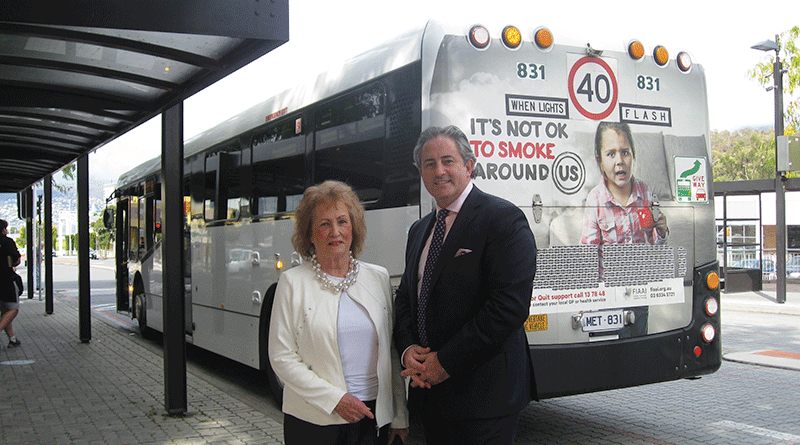 NOTICING the high incidence of smoking in and around Eastlands and the Rosny Bus Mall, Howrah resident Valerie Arnol has taken action in an effort to protect smoke-free areas.

“It really is quite distressing to see all the smoking, particularly among the young, in public non-smoking areas around Eastlands and the Rosny Bus Mall,” Mrs Arnol said.

“The majority of us should not be subjected to second-hand smoke in public areas.

“As soon as I contacted Alderman Brendan Blomeley, it was pleasing to see Council staff jump into action and undertake a review of the existing no smoking signs located around the Rosny Bus Mall.

“Council has written to me and promised to have appropriate signage located in obvious places around the bus mall and Eastlands shopping precinct.”

In welcoming the action by Council staff, Alderman Blomeley said smoke-free areas within the city were an important public health initiative.

“In an ideal world, these declared non-smoking areas would be respected by everyone,” he said.

“Following Mrs Arnol’s call, it was pleasing to see Council officers conduct an audit of the area, which identified where additional, appropriate no smoking signs ought to be located, including footpath decals.

“It’s pleasing to know that these will all shortly be installed.”

Council officers do not conduct regular patrols to enforce the non-smoking areas.

However, when Council’s environmental health officers walk through the mall and identify someone smoking in the prohibited area, the person is advised accordingly and asked to relocate outside of the area.

Police officers have the same powers.

“Clearly, signage alone is not the panacea,” Alderman Blomeley said.

“To realise success, a combination of appropriate signage and education, supported by effective monitoring and enforcement of the declared smoke-free areas is essential.” 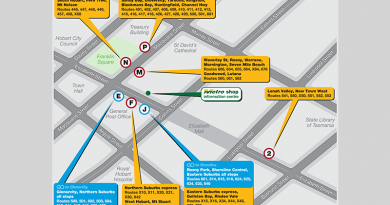 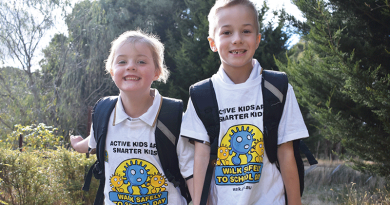 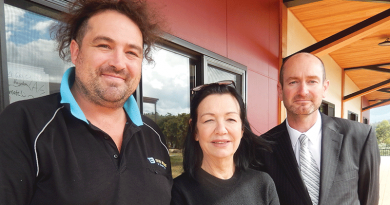 Eastside Lutheran building to the future