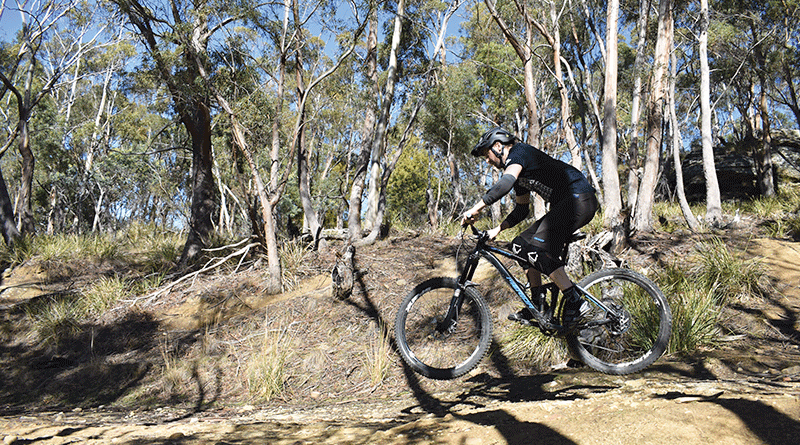 SOUTH Hobart resident Andrew Wilson has experienced firsthand the impact that mental health issues can have on a person – and that it can sometimes be a silent killer.

A few years ago, Mr Wilson’s good friend Pete tragically committed suicide, something that came as a complete shock to all who knew him.

“Everyone was really shocked because he didn’t appear to be depressed,” Mr Wilson said.

“But unknown to us all was that he was suffering from mental health issues, and his passing was a very sad loss.

“I’ve often thought about Pete over the years and a couple years back I started mountain biking – I’ve found it’s such a great community because you go for a ride but also have time on the trail to stop and have a chat.

“It’s often a great place to talk about stuff in life that’s got you down or that you’re having trouble with.

“I’ve always thought that if I was riding when Pete was alive, then I would have taken him with me, and then he might have had the chance to get some things off his chest.”

With Pete’s memory spurring him on, Mr Wilson is teaming with the Movember Foundation to raise awareness and funds for men’s mental health by organising a mountain bike charity ride called ‘MTB Mowies’.

Held on 24 November, MTB Mowies is open to all ages and abilities and sees participants donate and dedicate a ride – in any location and of any distance – to the Movember Foundation.

There is no minimum donation and people are encouraged to only donate what they can afford.

“I’ve created MTB Mowies out of respect for Pete’s memory and for other men in our community who are also suffering from mental health issues,” Mr Wilson said.

“I’m hoping the funds raised through the event may help prevent other men from dying too young.

“I’ve tried to make this event as accessible to as many people as possible, so you can be down here in Hobart, on the Eastern Shore, up north or on the west or east coast – it doesn’t matter where you are.”

Mr Wilson said it was important to note that this event wasn’t an organised ride.

“It’s not a race or competition,” he said.

“Participants choose where they ride and for how long, meaning they can personally tailor their MTB Mowies ride to the trails near where they live, the equipment they are using, their experience, ability and fitness.

“So, head out on a solo ride or grab your friends and family – just have fun and stay safe.”

To register for MTB Mowies, all participants need to have a Mountain Bike Australia membership.

Day passes are available for a low price and grant accident insurance coverage.

As part of the event, Mountain Bike Australia has donated a giveaway.

To enter into the giveaway, participants are asked to take a photo while out on their ride and tag “MountainBikeMowies”.

For more information or to register, visit mtbmowies.com. 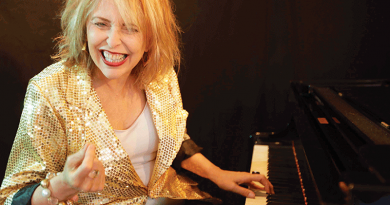 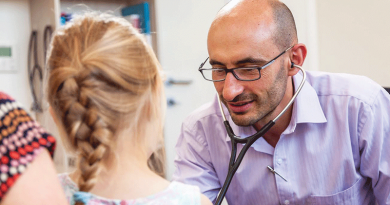 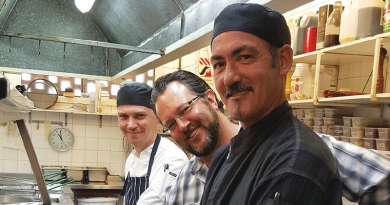 Out of the dining room and into the frying pan