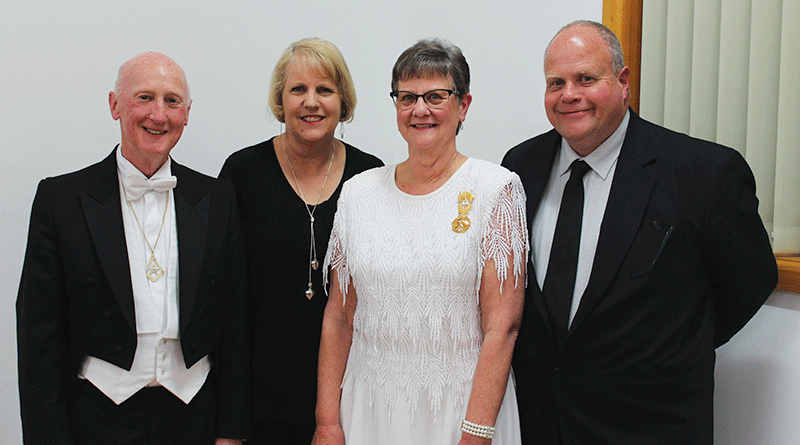 THE Hobart Chapter of the Order of the Eastern Star, with the support of the Derwent Valley Masonic Lodge, is doing its part in the fight against brain cancer following a $5,600 donation to the Cure Brain Cancer Foundation.

The funds were raised from social functions and sausage sizzles at Bunnings.

Cure Brain Cancer ambassador Senator Catryna Bilyk accepted a cheque for this amount on behalf of the foundation at the Geilston Bay Boat Club.

“The work of Cure Brain Cancer is vital to turning that around, and the Order of the Eastern Star’s donation is a significant contribution to this effort.”

The Chapter’s immediate past worthy matron Pam Sangwell said she selected the foundation as the charity the chapter would support over the past 12 months because she knew of several people fighting battles with the disease.

During the sausage sizzles, a number of community members recounted their own experiences with brain cancer.

“Sadly, five days before making the presentation to Senator Bilyk, I was told of the death of a two-and-a-half-year-old child,” Ms Sangwell said.

“She was diagnosed when six months old.

“Living in Launceston, her parents were required to take her to hospitals in Hobart and Melbourne over the two years until she succumbed to the disease.

“This caused an emotional, physical and financial toll on her parents.”

Ms Sangwell also told the story of a 39-year-old woman with brain cancer who had travelled to Europe with her six-year-old son.

“This will be her final holiday before brain cancer will inevitably claim her life,” Ms Sangwell said.

“Personal stories such as these have touched my heart.

“I am so proud that the members of Hobart Chapter have supported the cause and enabled me to present Senator Bilyk with a cheque for $5,620.”

Senator Bilyk thanked and congratulated the members of the Hobart Chapter for their fundraising efforts.

Addressing the Chapter’s members, Senator Bilyk spoke about her passion for supporting the development of new and innovative treatments for children with brain cancer, and the work Cure Brain Cancer does in this area and some of the clinical trials they are funding.

“You can all go home knowing you have assisted in making a real and tangible difference – probably even helped to save a life,” Senator Bilyk said.

The funds will be added to the total for Walk4BrainCancer Tasmania, which Senator Bilyk organised for the sixth year in a row. 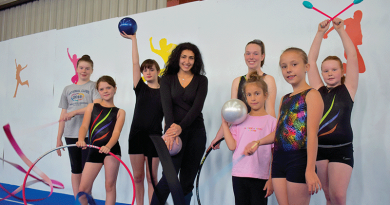 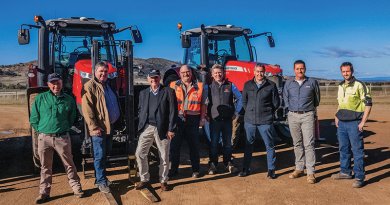 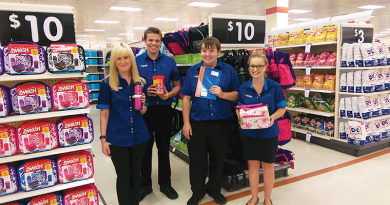