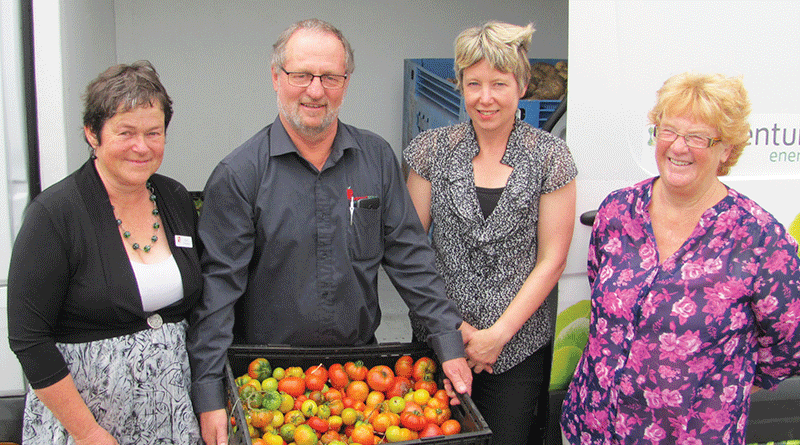 TASMANIAN Corrections Minister Vanessa Goodwin has accepted a certificate of appreciation on behalf of the Tasmanian Prison Service in recognition of its contribution to the community.

The certificate acknowledges the delivery of more than 5000 kilograms of fresh fruit and vegetables to charity group SecondBite.

The produce, which was grown in the Risdon Prison vegetable garden, was recently redistributed to more than 150 organisations across southern Tasmania.

“The Tasmanian Prison Service, as well as the prisoners, should be proud of their efforts in helping out those most in need in the community,” Minister Goodwin said.

“The garden, which is run by prisoners, has operated since 2012 thanks to community partnerships with Risdon Vale Neighbourhood Centre, Christian Family Centre, SecondBite and Feeding the Future.”

Dr Goodwin said the Tasmanian Government was a strong supporter of programs that assisted the prison population in their rehabilitation and allowed them to give back to the community.

“With neighbourhood centres such as those in Risdon Vale supporting up to 50 people per day, it is easy to see how produce from the prison garden assists thousands of Tasmanians each week,” she said.

For more information about the work of SecondBite go to www.secondbite.org 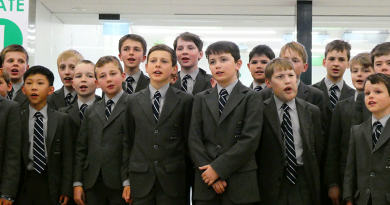 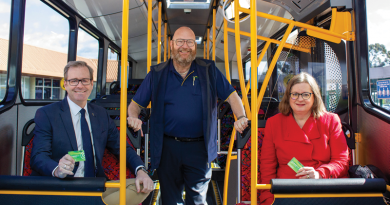 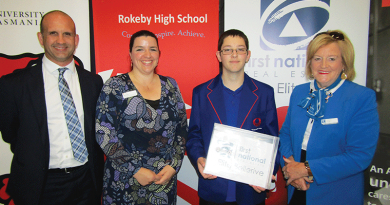