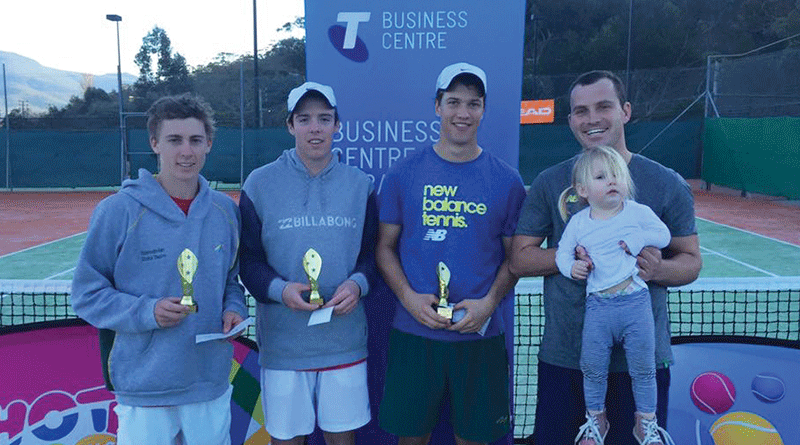 VISIBILITY and night play are no longer an issue for the Geilston Bay Tennis Club as it officially switched the flick on a number of new court lights in July.

The lighting project was installed just in time for the Telstra Business Centre Geilston Bay Open on Saturday 16 July, which saw 60-players rally it out throughout the weekend in both day and night conditions.

The project, which cost a total of $105,000, was partly funded by the Tasmanian Government through its Major Grants Program, with the remaining funds sourced from the club and the Clarence City Council.

“I guess the older one gets, the more one struggles with night vision,” he said.

“We chose to replace the static poles with folding ones that, while more expensive, make it much easier and cheaper to lower the pole for maintenance.

“We are very much enjoying playing on the newly lighted courts and one of the neighbours has even praised the upgrade for its minimal light spillage.”

Liberal Member for Franklin Nic Street, who was present at the official unveiling ceremony, said the upgraded lighting had “significantly enhanced” the overall quality of the courts.

“The new lights have provided a safer, more inclusive playing environment,” he said.

“The government makes these grants available to increase opportunities for people living across Tasmania to participate in a wide range of sport and recreation activities.”

Mr Street said the new lighting would encourage increased participation in the sport for both young and old in the community.

“The Hodgman Liberal Government has set the ambitious target for Tasmania to have the healthiest population in Australia by 2025,” he said.

“There are approximately 158 participating members at the Geilston Bay Tennis Club and this number is expected to grow due to the improved lighting, which will enable additional evening games to be played.” 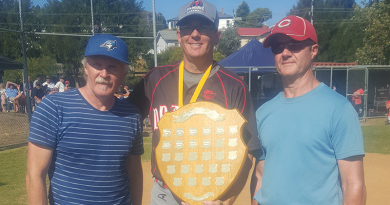 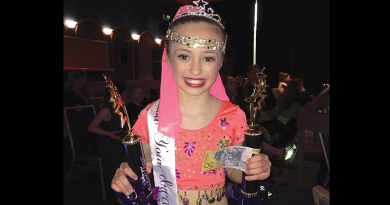 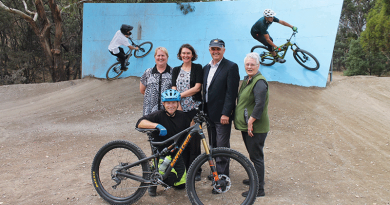