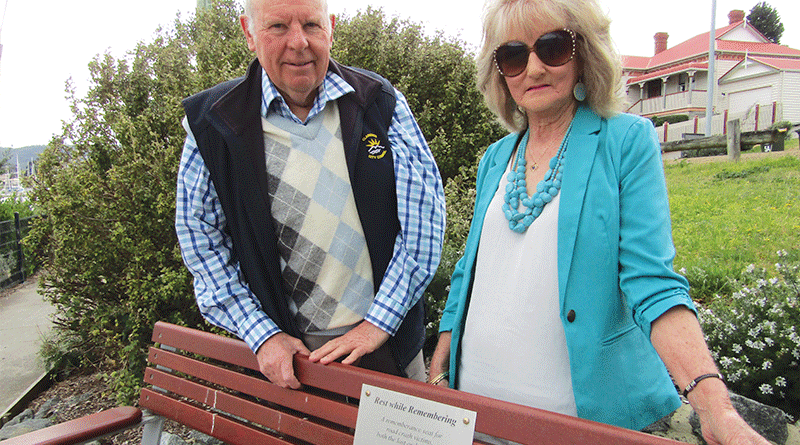 LOSING a loved one to a road crash can be devastating – a fact that Carol Whayman knows only too well.

While travelling back from a conference in Launceston in 1999, Ms Whayman’s son Matt was killed when an oncoming car crossed to the wrong side of the road and collided with the company vehicle he was riding in.

Deeply affected by the tragic loss of her son, Ms Whayman and her late husband soon became passionate advocates for road crash victims.

Through sharing her experiences, Ms Whayman raises awareness of the longstanding impact of road accidents and the importance of honouring those who have been injured or lost.

In an effort to do just this, she has organised for the installation of a number of memorial plaques around Hobart and it’s surrounds to give grieving family members and passers-by the chance to sit, reflect and remember.

The latest plaque, located at Bellerive, was unveiled last month.

“I think about my son every second of every day and I think it’s lovely to have somewhere to go that is peaceful and quiet, but also has other people around,” Ms Whayman said.

“There are now plaques installed at Kingston and Sandy Bay, so I thought it was time that residents on the Eastern Shore also had a place nearby to visit.

She said she now had plans to inquire about the installation of another plaque at Brighton.

“My sincere thanks to the Clarence City Council, and Matthew Graham in particular, for allowing me to install the memorial at Bellerive and especially for letting me choose the location,” she said.

“The installation and unveiling is also very timely with The World Day of Remembrance (WDR) for Road Traffic Victims coming up on 19 November.”

WDR is commemorated on the third Sunday of November each year to remember the many millions killed and injured on roads around the world.

It is also a time to thank emergency services, reflect on the burden and cost of road traffic accidents and the possible ways to prevent it.

For more information about The World Day of Remembrance for Road Traffic Victims, visit http://worlddayofremembrance.org. 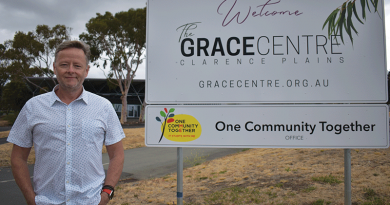 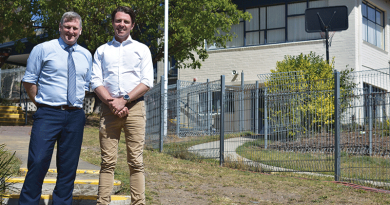 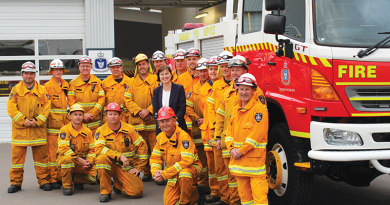