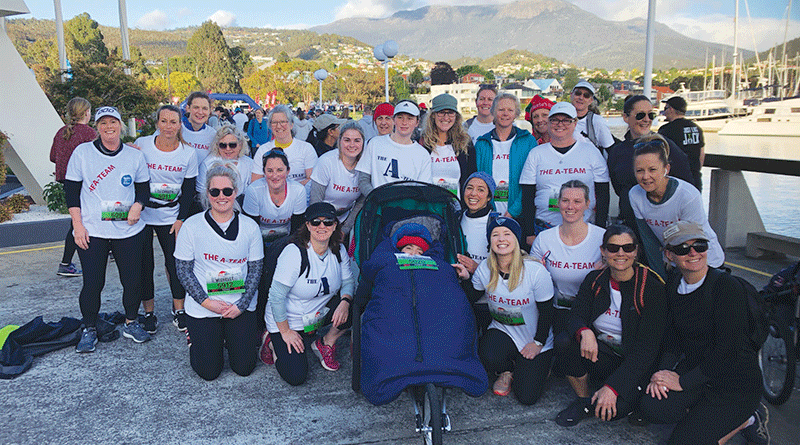 ELEVEN-YEAR-OLD Southern Support School student Amadeo Ambrosino displayed his huge heart and keen sense of adventure by raising money for the charity ‘Water for a Village’ through participating in the Point to Pinnacle with his ‘A Team’.

Amadeo acquired a brain injury at nine months of age from a severe bout of influenza and was left with Quadriplegia Cerebral Palsy, losing the use of all four of his limbs and being confined to a wheelchair.

While he has been reliant on the help of those around him to make it through every day, it has not stopped him from showing resilience and commitment to helping his peers.

Through his own journey of health and personal challenge, Amadeo has been able to see the world and those around him with a perspective of clarity, and as such, is very interested in doing things that have a positive effect.

This pushed Amadeo and his A Team to participate in their second Point to Pinnacle event on 17 November, with teaching staff at the Southern Support School assisting the A Team in wheeling Amadeo to the finish line.

The team were busy preparing for the event, using their weekends and school holidays to train, but it was worth the effort, with Amadeo saying he “had the best day ever” and asking if he could do it all again next year.

The efforts of Amadeo and his A Team have helped raise money and awareness for not-for-profit Tasmanian organisation Water for a Village, with money raised so far well on the way to fund the building of a well in a Simien Mountains village for $4,500.

Water for a Village was established in 2014 and has assisted in transforming the lives of nearly 10,000 people living in rural mountain villages of Ethiopia by helping communities build their own access to a continuous supply of clean, mountain water.

With 100 per cent of the funds raised directly reaching its project, Water for a Village has provided Ethiopian mountain communities with improved health, self-determination and dignity.

The funds raised helped Amadeo achieve his ultimate goal of helping fund the construction of a well in the Simien Mountains village Baqusha, which he named ‘Nonna’s Well’ after his grandmother Consiglia passed away.

The well supplies the community and its local school with continuous water all year round.

To support Amadeo’s project, visit the Water for a Village Facebok page or www.waterforavillage.net.

Caption: Amadeo Ambrosino with his ‘A Team’, who participated in this year’s Point to Pinnacle to raise money for charity. 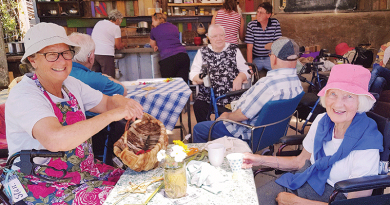 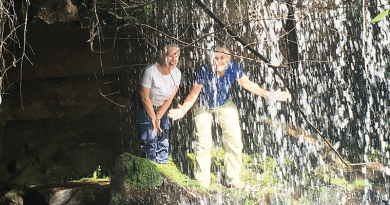 The many benefits of hiking 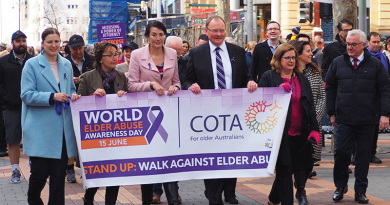