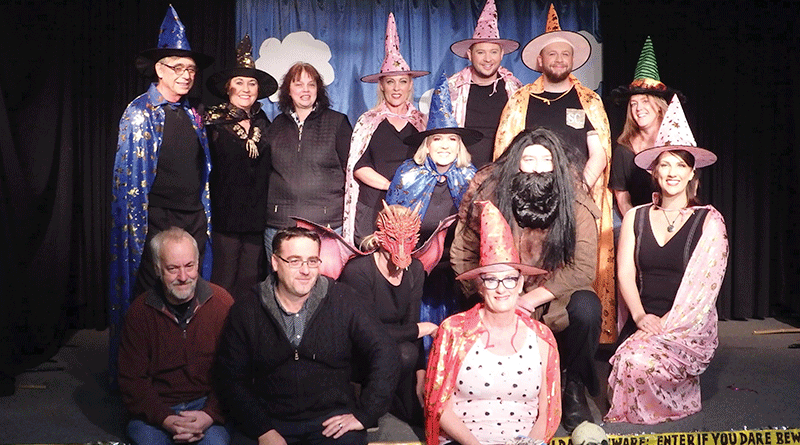 THE South Arm community was treated to a bellyful of laughs in May when local production company Piggery Productions performed its 2019 show, ‘Hoggywarts n all’.

Director of the 2019 Piggery Productions Cherie Osborn said the group started in 1981 due to a dire need for money to secure some lined curtains for the classrooms.

Starting out with just a small number of people, it has grown to be a vital establishment in the community.

“The first show, ‘FUN 81’, was intended to be a one-night stand, but tickets sold so well that one show became four – 30 years on and we are still performing four shows,” Mrs Osborn said.

“We’ve been able to provide the school with money to help finance their playground equipment, the new gym, music room, library and all sorts of things,

Mrs Osborn said this year’s production was a riff on Harry Potter and was full of jokes, one-liners, parodies and original songs.

“Our feedback has been fabulous,” she said.

“We had an audience of 18 to 75 years olds think it was hilarious.”

Mrs Osborn said a number of people gave up their spare time to help put the show together including the cast, backstage crew, makeup ladies, school administrator and the music composer.

“We volunteer because it is about fundraising for a very small country school, but we also have a great deal of fun and we get to reach people within the community,” she said.

“The school is extremely appreciative and the principal supports us with immense gusto, helping in any possible way within his scope of practice.”

Mrs Osborn hoped to raise more than $8000 for this year’s production.

“Next year we hope to see many new faces in the audience from outside our local community,” she said.

Caption: The cast and crew of Piggery Productions’ 2019 show ‘Hoggywarts n all’. 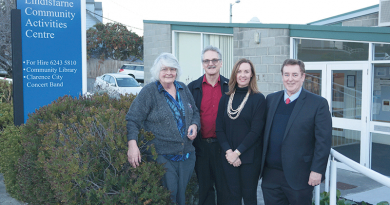 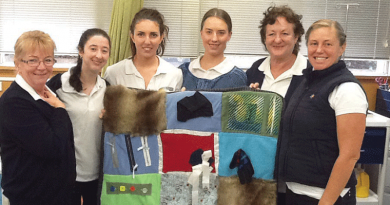 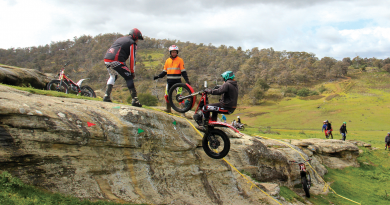