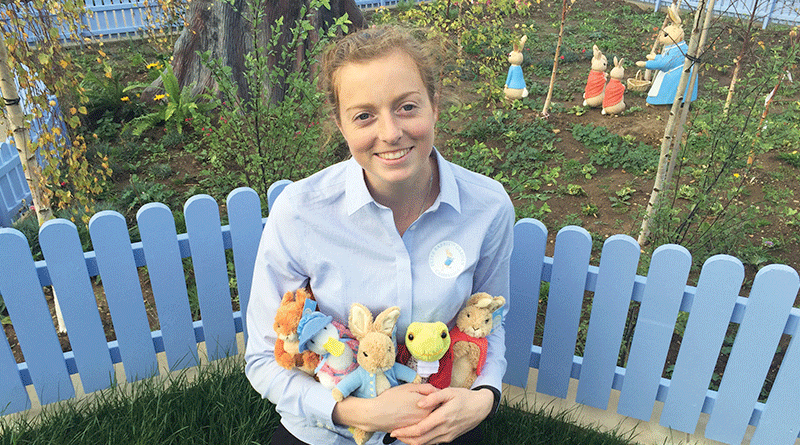 THE Story of Peter Rabbit by Beatrix Potter is arguably one of the most-loved pieces of children’s literature to date.

Originally written in 1893 for the sick child of Beatrix Potter’s former governess, Peter Rabbit and his misadventures have continued to capture the imagination of children and adults alike for more than a century following its publication.

Among those to be captivated by its charm was Coal River Valley local Wendy Roberts, who co-owns Tasmania’s popular Riversdale Estate with her husband, Ian.

Mrs Roberts said she first heard the tale of Peter Rabbit as an “impressionable young child.”

“Even as an adult my love of the tale continued, so I went on to join the United Kingdom-based Beatrix Potter Society,” she said.

“Years later, I conceived bold plans to establish an engaging Peter Rabbit Garden of my own and finally, in early 2015, I was granted the exclusive use of the deceased author’s intellectual property.”

Visitors to the Estate can now treat themselves to a first-hand look at the only Peter Rabbit Garden in the southern hemisphere.

“Here, the tales of Peter Rabbit and his friends come to life as the story unfolds around visitors to the property,” Mrs Roberts said.

“Book characters are featured throughout the garden, hidden among many of the same plant species, trees and vegetables that appear in Beatrix Potter’s famous tales.

“After their unique stroll, visitors can enjoy a meal at the French Bistro, where wines from the old and new world sit side-by-side, or purchase a rustic picnic hamper to savour amid the tranquillity of the Estate’s gardens.”

Guests will also have access to a new children’s birthday centre and gift emporium and a daily “high tea” in the purpose-built orangey, featuring carefully prepared adult and children’s menus.

Caption: Riversdale Estate employee Kara Wilson showcases the merchandise on offer at the new Peter Rabbit garden, which opened to the public in May. 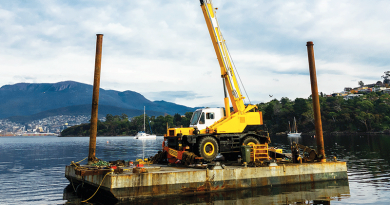 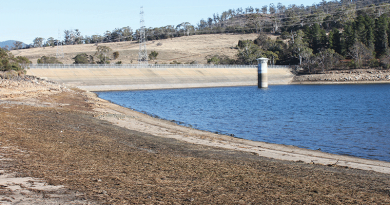 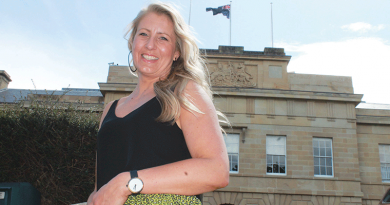