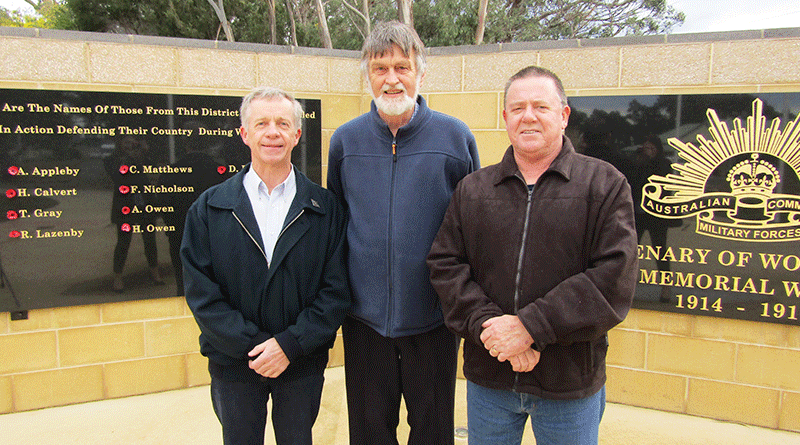 THE South Arm RSL Sub-Branch is giving local residents the opportunity to contribute to the establishment of a new Remembrance Park through the creation of their very own pavers.

The personalised pavers will be displayed as either part of the commemorative park or on a wall within the park.

Mr Gallagher said a large number of locals had enlisted and served in the First and Second World Wars, as well as the more recent conflicts.

“The South Arm Memorial Park project is a gift to the community,” he said.

inscription displayed in honour of their loved ones who served.”

Funds from the pavers will go toward developing the Remembrance Park, which will include a number of memorial walls, flag poles, bench seating, hard standing areas, pathways, a mural and landscaping.

Mr Gallagher said the pavers gave locals the chance to “forever be a part of the Memorial Park.”

“On Anzac Day, Remembrance Day and other important conflict anniversary dates, these pavers will be seen and honoured by all – they will be a lasting testament to the sacrifice made,” he said.

“A person has the opportunity to choose either from a range of badges (Navy, Army or RAAF) and up to three lines or whatever inscription they wish.

“We are keen for RSL and community members, as well as businesses, corporate bodies and government agencies, to get involved and support this very important initiative.”

For more information or to fund a paver, contact Mike Gallagher at mikegall55@gmail.com or phone 0418 126 574. 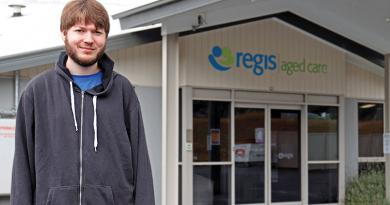 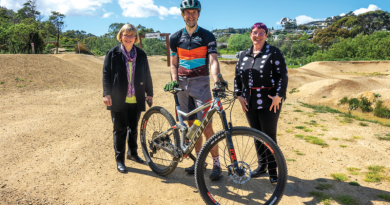 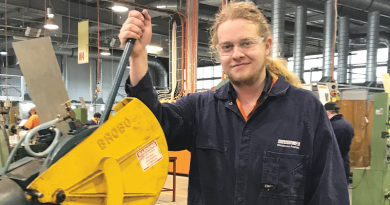