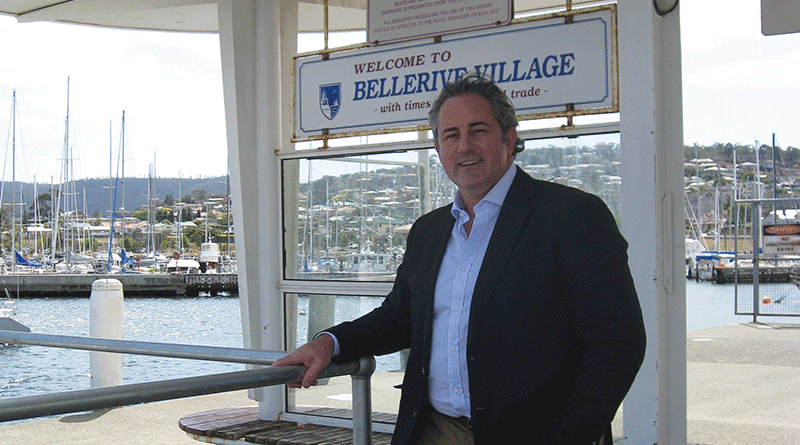 Ald Blomeley said the required wharf infrastructure was in place and vessels to carry passengers were available.

“Hobart could have a River Derwent ferry service operating as soon as tomorrow – yes, that’s right, tomorrow,” he said.

“Initially, the service could link Bellerive and Sullivans Cove during peak periods, the ferry service could then be expanded over time to the north and south of the Derwent.

“Metro Tasmania could support the service by linking key Eastern Shore and southern bus routes via the Bellerive wharf, with common ticketing arrangements to enable a seamless one-ticket journey for bus and ferry passengers.

“We have the infrastructure already in place for a ferry service, so it’s time we used it.”

Ald Blomeley said he had spoken to the owners of the Mona catamarans and a service was possible “as soon as tomorrow.”

“A trial of such a service was actually conducted by the ferry operators when the Remembrance Bridge was installed last year,” he said.

“They maintained their Mona service and transported passengers from Bellerive to Hobart over the weekend.

“The existing Mona service operates outside of peak hours, meaning the vessels can service an early morning and late afternoon commuter service.”

A recent Triple M poll asked Eastern Shore residents to indicate if they were in favour of such a service, with 68 per cent of respondents saying yes.

“I have spoken with many Clarence residents and they overwhelmingly support the reintroduction of a ferry service as a way to positively address the current congestion issue,” Ald Blomeley said.

“I will continue to work with the community, authorities and the ferry operators to get a service up and running as soon as possible.” 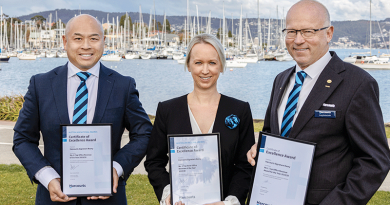 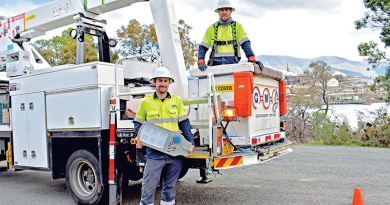 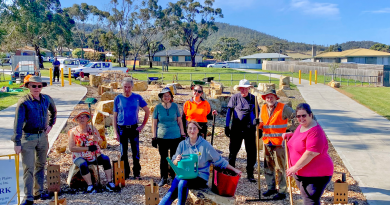