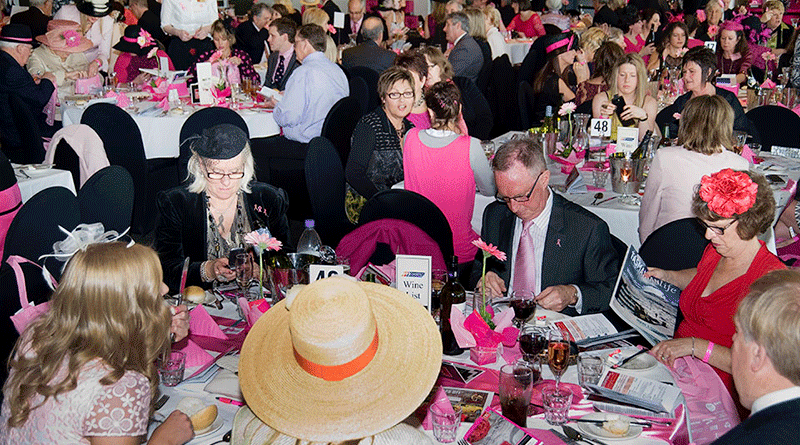 EASTERN Shore residents are invited to trade in their black tie ensembles for pink outfits this October to raise awareness and money for breast cancer research during the 10th annual Pink Cup luncheon.

Since its inception in 2008, the Pink Cup has attracted more then 3,500 local, intra and interstate diners and has raised more than $234,000 for the National Breast Cancer Foundation.

She said the charity appreciated any form of support, as the event was run entirely by volunteers.

“We ask for your support in any form, be it spreading the word via a donation of auction items or even sponsorship of a race,” she said.

“It is amazing to see all that the race event has achieved, becoming one of the largest charity race day luncheons that have been held in Tasmania.

“All of this grew out of two women deciding that they could make a difference by raising funds to support breast cancer research at the local level and within their own spheres of influence.”

The luncheon will include live and silent auctions, spin and win, door prizes, raffle and a best-dressed competition.

The 2017 Pink Cup luncheon will be held on 8 October at Elwick Luxbet Park.

Tickets are $75 a head, with 20 per cent of the ticket price donated to the charity.

Telephone the Tasmanian Racing Club on 6272 9492 to book and contact Judi Adams on eventstas@gmail.com to discuss sponsoring, aligning, donating and volunteering opportunities 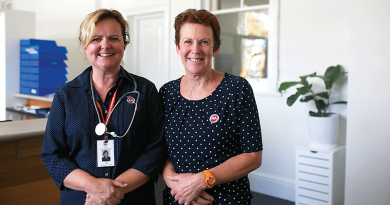 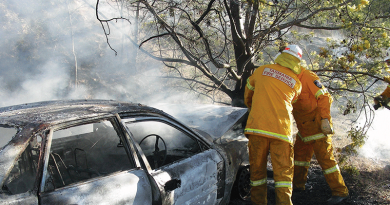 Taking the steps to a safer summer 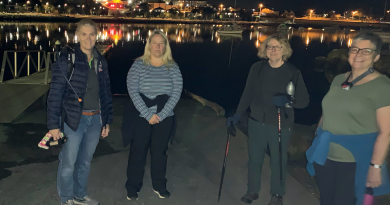