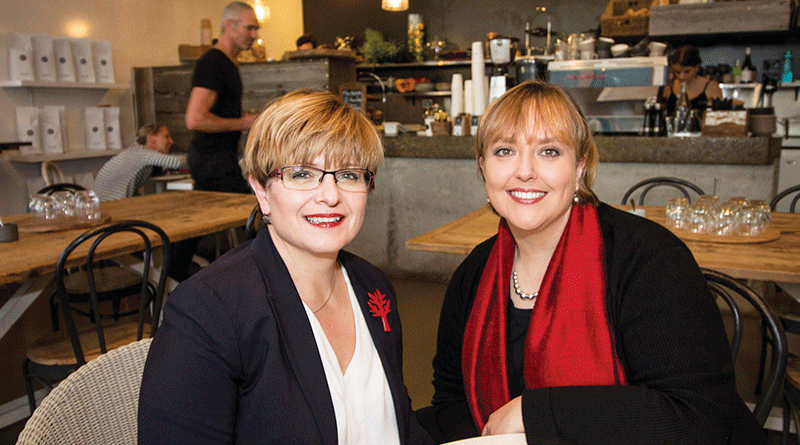 ESTABLISHED in 2005, the Tasmanian Honour Roll of Women seeks to honour the role women have played in Tasmanian life.

It was set up by then Minister for Women Paula Wriedt and highlights the often quiet achievers who have contributed to our communities with little fanfare.

As well as living recipients, the Honour Roll also includes women from Tasmanian history whose achievements have perhaps not been recognised previously.

Former inductees include the late Lilian Watson of Bellerive for services to genealogy.

She was also an adult education tutor and regular newspaper columnist.

Novelist, artist and long-time resident of Lindisfarne, the late Marie Bjelke-Peterson, has also been inducted into the Honour Roll for services to the arts.

In recent years, the first female Premier of Tasmania Lara Giddings was entered for her service to government.

The Honour Roll is an important opportunity to nominate someone in your community who perhaps deserves some long overdue recognition.

Nominations for the Honour Roll of Women close on 25 September 2020 and can be found at: http://www.women.tas.gov.au/tasmanian_honour_roll_of_women/nominating or by phoning Member for Franklin Alison Standen’s electorate office on 6212 2361. 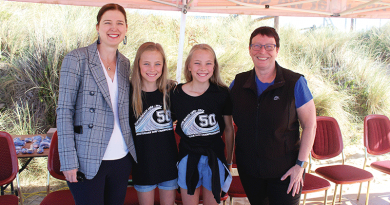 Surf’s up at Clifton Beach with club upgrade 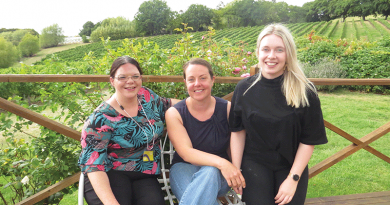 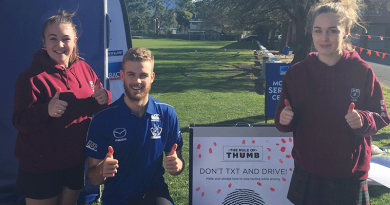