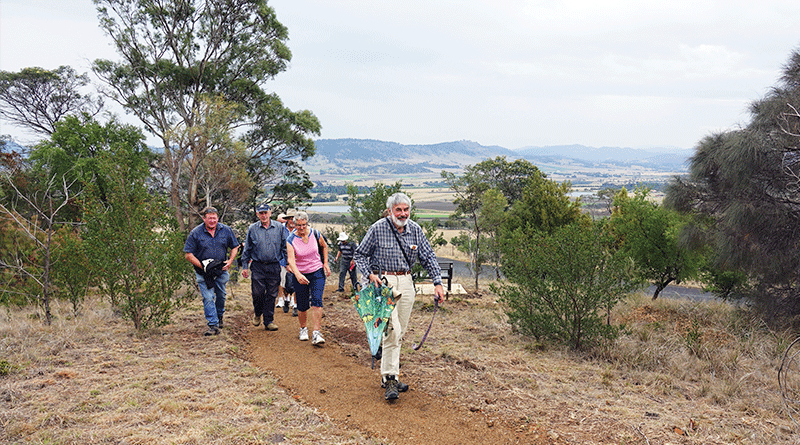 A NEW bushland reserve and walking track in Richmond has been officially opened thanks to collaboration between the Clarence City Council and the community.

Offering views to Richmond Village and the Coal River Valley, Brinktop Bushland Reserve is of high natural value and houses some rare species of plants.

Prior to it being made a reserve, it acted as an illegal dumping ground for rubbish.

The walking trail is the first of its kind in the Richmond area and can be enjoyed by walkers, runners and bike riders alike.

Dogs are welcome, but must remain on a lead at all times as sheep graze alongside the track.

The full three-kilometre walk starts from Richmond Bridge and takes about one hour to complete.

The reserve was officially opened on 3 December by Clarence Mayor Doug Chipman.

Mayor Chipman said he was proud of the collaboration with community stakeholders that has seen the project come to fruition.

“I look forward to seeing this special place in nature being enjoyed by the local community and visitors to Richmond for many years to come,” he said.

The track skirts the northern boundary of one of the oldest continually farmed properties in Australia, dating from the 1810s.

Owned by the Eddington family, it is known locally as David’s Way, named after the late David Eddington, a well-known Richmond identity.

Caption: The Brinktop Bushland Reserve has now opened at Richmond. 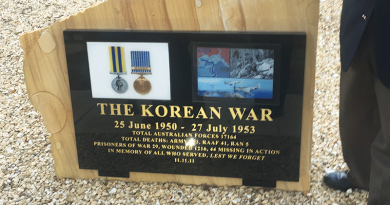 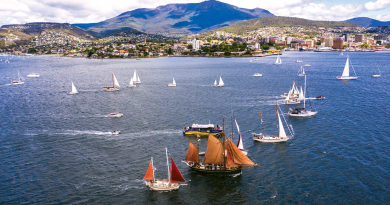 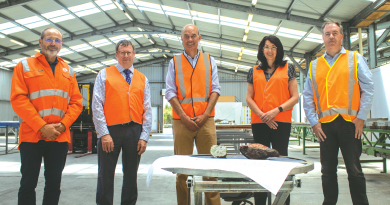