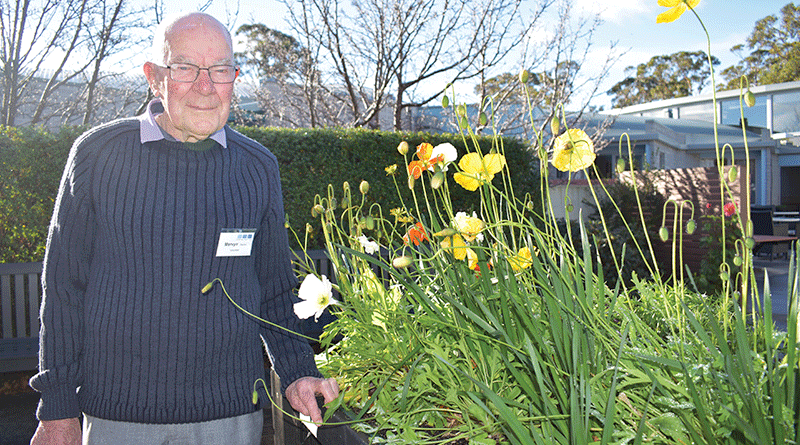 FOR ninety-two-year-old Mervyn Stanton, pictured, volunteering has given him “extra life”, with the benefits stretching far beyond helping others.

“She was a great gardener and one of the things she noticed most when she came down was the garden had no colour,” Mr Stanton said.

“I started bringing down pot plants from Wynyard when I visited and put them outside her window.”

This gained the admiration of residents, family members and staff who commented on the begonias.

Noticing the interest around gardening at the home, Mr Stanton established a gardening club to keep his wife and the residents engaged.

It still runs to this day.

“It’s held once a month and it gives the residents a chance to pot the plants and do a bit of dead heading around the garden – whatever they’re capable of,” Mr Stanton said.

“If it’s the sort of day where you can’t go outside, we have a quiz or a demonstration of a flower activity.

“It gives them a bit of social activity and at the same time gets them using their fingers and their brains.”

Mr Stanton’s wife sadly passed away in 2014 after being diagnosed with Parkinson’s Disease.

However, Mr Stanton continues volunteering, helping transform the gardens at Queensborough Rise, as well as at the Rosetta communities Strathaven and Strathglen.

He also organises lifestyle activities for the residents, including the crossword group, resident quiz, and bingo, assists with the weekly bus trips, and participates in the weekly church service.

“I simply helped the staff and bit by bit, I found I could do more,” Mr Stanton said.

“The staff at Queensborough Rise are a marvellous bunch to work with and the residents over the years have become friends and family to me.

“There have been so many things I could do to help.”

Mr Stanton said volunteering was something that everybody should do, as it not only benefited the community, but also provided a sense of personal development.

“When my wife passed away, I thought volunteering was something I could do for my own enjoyment, and it has kept me both physically and mentally active,” he said.

“I notice that when people start to sit back and not really do much, it’s not very long before they lose many of their mental and physical capabilities.

“Even to be able to just give an hour or two a day helps somebody somewhere.”

“Most importantly, volunteering allows you to enrich the lives of others,” he said.

“We could not provide the high level of care our clients enjoy everyday without our loyal and devoted army of volunteers and for that we are very grateful.”

For more information about becoming a Uniting AgeWell volunteer, phone (03) 9251 5219 or email volunteers@unitingagewell.org. 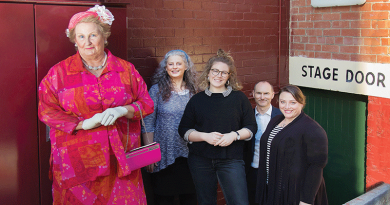 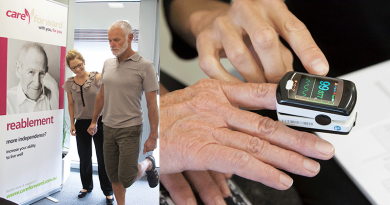 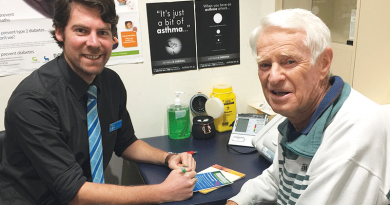