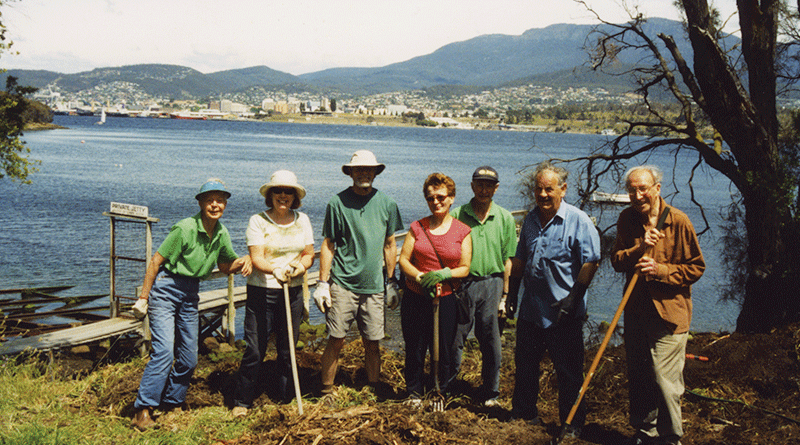 THE Rosny Montagu Bay Landcare and Coastcare Group is ushering in its 25-year anniversary by inviting locals to a free community event later this month.

The day will feature botanical walks, a free sausage sizzle and photographic display.

A walk around Rosny Hill Reserve to take in the vistas of the Derwent River is highly recommended, and dog walking is encouraged.

Free cool drinks will be provided for children, and a coffee van will be on site.

The Rosny Montagu Bay Landcare and Coastcare Group was formed in 1993 following a meeting on top of Rosny Hill Nature Recreation Reserve between local residents and officers from Parks & Wildlife Services and Clarence City Council.

Local resident Carole Edwards was convenor for 17 years and remains an activist and public officer.

The voluntary and incorporated group has been meeting once monthly to weed, plant native shrubs and maintain the Rosny foreshore and Rosny Hill Reserve.

In 2009, the group was the overall winner in the Tasmanian Landcare Awards and representatives attended the National Awards in Canberra to receive the Urban Landcare Award for Tasmania.

The group was also instrumental in successfully lobbying for the short section of walkway behind the boat shed in Montagu Bay, and collaborating with Rotary to provide seating around the Rosny foreshore.

In 2015, a former local resident and member, the late Graeme Short, and Carole Edwards were awarded Australia Day Citizenship Awards by Clarence City Council for their voluntary environmental work.

Local community members and visitors are encouraged to attend and celebrate a remarkable achievement by a small group of local Rosny and Montagu Bay friends and lovers of the natural environment. 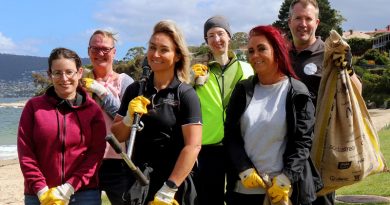 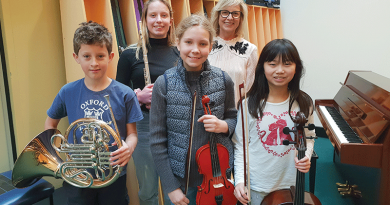 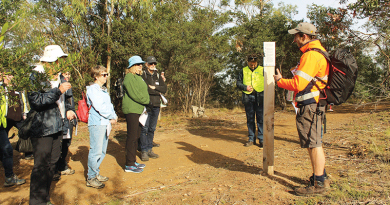