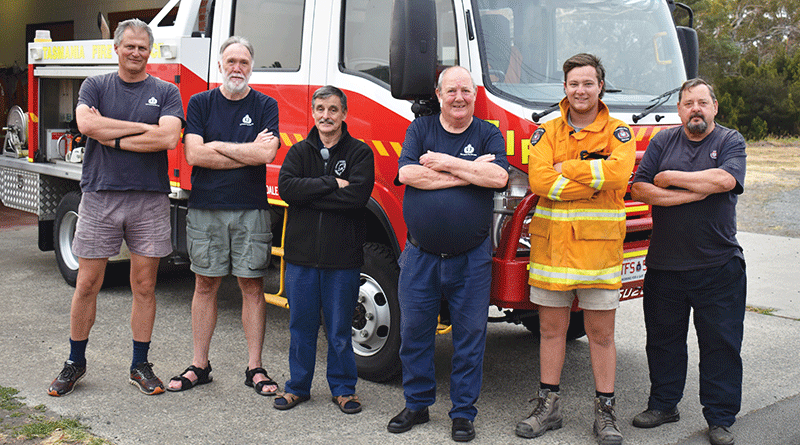 THE work of firefighters will be recognised on a national day dedicated to celebrating and thanking all firefighters across the country, with a local Eastern Shore brigade committed to helping the fight.

Thank You Fireys Day is held on 28 February by Thank You Fireys, a not-for-profit organisation dedicated to raising awareness to the work firefighters do.

Thank You Fireys Tasmanian representative Kate Wilkinson said funds would be raised in each state and would go directly back to the brigades in the states.

“Australian firefighters – volunteer and permanent – are some of the hardest working, dedicated people you will find anywhere in the world,” she said.

“They have to deal with fires and fire behaviour through many different avenues and terrains in some of the most trying environments found in the world.

“Having one day a year to celebrate and give thanks for all they do is just a small token of appreciation.”

Volunteer firefighters play a significant role in communities, totalling more than 5000 across 200 stations in Tasmania.

Lauderdale Fire Brigade is one station that is helping respond to fires and other emergencies this summer.

The station has 18 volunteers and responds to incidents in Lauderdale and surrounding areas.

“One of the advantages of having a community-based fire brigade is that it really allows us to respond quickly to fires and vehicle accidents in the local area, particularly in the outer suburbs and rural areas where there’s no career fire stations or emergency services,” volunteer David McGregor said.

“In these situations, time is often very critical and the fact that we can get there quickly is a really big help – we can do a lot by being first on the scene.”

“We do an important role and a lot of the time people don’t understand all the extra bits and pieces we do,” he said.

“It’s not just the firefighting, but also being able to do ambulance assist.

“Volunteer firefighters are people on the ground – there’s only a limited number of career guys and there’s a lot more volunteers available to help.”

Brigades can apply for grants through the Thank You Firey’s website at www.thankyoufireys.org. 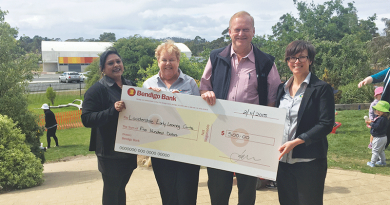 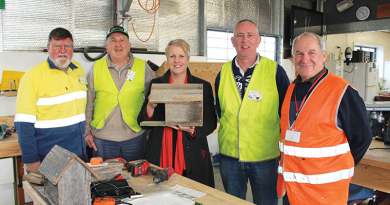 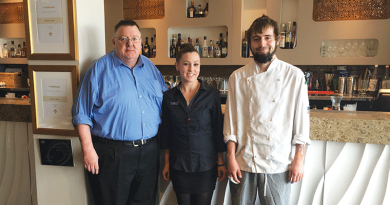