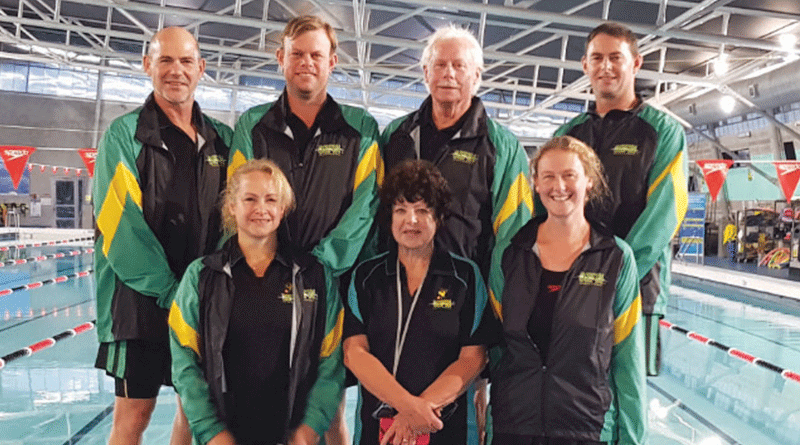 FIVE Eastern Shore finswimmers will make up the seven-member Australian Finswimming team to compete at the Fifth World Master Cup in Spain this month.

The cup with see more than 80 countries go head to head in competition for the world title.

Making up the men’s team is Glenn Hoppitt of Howrah, Brett Stephenson of Lauderdale and Robert Harman of Opossum Bay.

Helen Lane from Montagu Bay will travel as the Australian team coach and manager.

Ms Lane is no stranger to world competition, with this acting as her ninth trip as Australian team coach.

Ms Lane said she was confident that all team members could reach the finals in their events.

Qualifying times for the national team were only met by seven Australian finswimmers, with the rest of the team being made up of Matt Edmunds from Victoria, who has spent the past few weeks training with the Hobart Squad, and Lina Walker from Queensland.

Ms Walker was also a member of Tasmanian Finswimming before moving to Queensland four years ago.

Caption: The Australian Finswimming team, which will be heading off to Spain later this month. 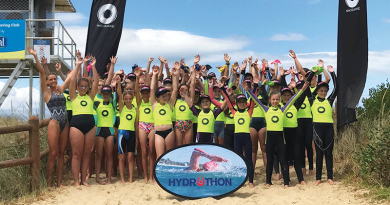 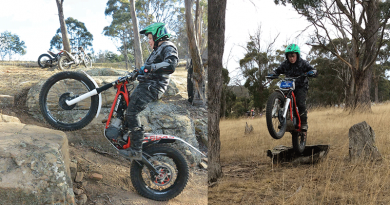 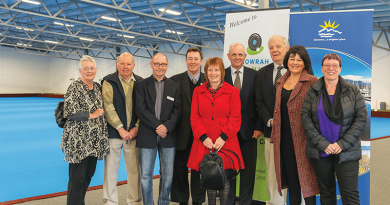