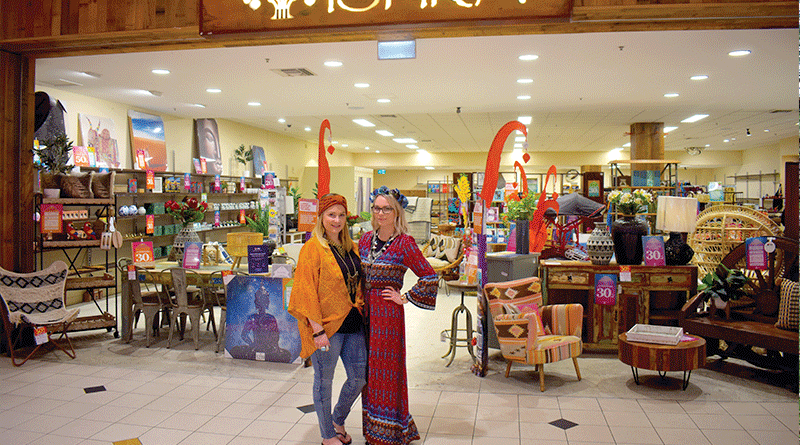 EASTERN Shore locals have demonstrated their support for one of their much-loved retailers, saving the Rosny Park Ishka store after it was announced it was entering voluntary administration.

Fifty-year-old family business Ishka reopened its doors after surviving both voluntary administration and then the COVID-19 pandemic within weeks of one another.

Ishka owner Toby Darvall said the Rosny Park store was among the stores that had reopened, and more than 300 jobs had been saved overall.

“It’s been an epic struggle to get our much-loved store back on its feet,” he said.

“We’re just so happy and relieved to be back.

“Almost four months ago, we made the heartbreaking decision to put our 50-year-old family business into voluntary administration.

“A combination of the bushfires and delays on the wharves over Christmas meant we could not trade forward solvently.”

Administration was announced on 20 February, with all 58 Ishka stores closing in response to COVID-19 on 28 March.

“During this journey, the response from customers and our staff has been absolutely overwhelming,” Mr Darvall said.

“We have been so heartened by the thousands of messages of support and love from our local community.”

The brick and mortar is now back open for business, along with the online web shop.

COVID-19 health measures have been put in place to protect customers.

Mr Darvall said the Federal Government’s JobKeeper program had also been a main contributor to helping save local stores, such as Rosny Park, and jobs.

“Without it we would not have been able to reopen as many of our stores and many more jobs would have been lost,” he said.

“I’m calling on the Federal Government to extend the JobKeeper program to ensure Australian retailers can get back on their feet and save as many jobs as possible.”

Ishka sells handmade crafts, homewares, gifts, clothing, furniture and jewellery from all around the world.

It was started almost 50 years ago in a small workshop in Glen Iris, Melbourne.

Many customers had been shopping with the brand for the 50 years and many suppliers and makers had become family friends.

“We asked our loyal customers to support us, as well as our staff and makers by shopping and telling their friends to shop too, and they did – it’s an amazing result,” Mr Darvall said. 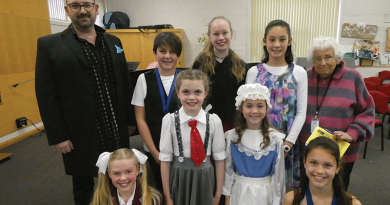 City of Clarence Eisteddfod tunes up for 50 years 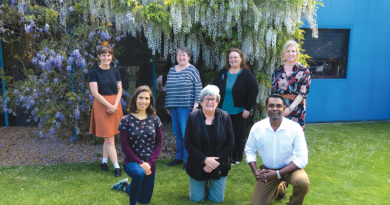 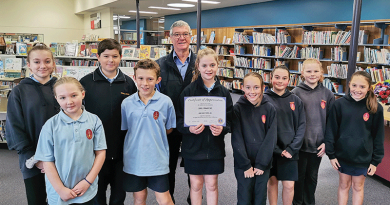 Joining forces for a good cause