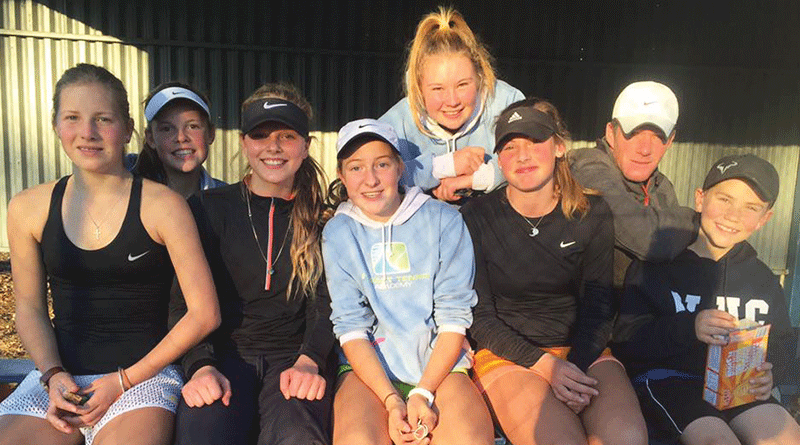 EIGHT budding tennis stars have tested their skills against some of the best in the game when they travelled interstate to compete in the Junior Development Series (JDS).

The young athletes – who are all members of the Lindisfarne-based Hobart Tennis Academy – battled it out against a number of national and international competitors in the Rod Laver Lead and Rod Laver Championships in early July.

Held in Queensland, the two tournaments formed part of the JDS, a series of tournaments designed to give players their first taste of a professional level tennis series.

Hobart Tennis Academy head coach John Playle, who has more than 15-years’ coaching experience, said the Rod Laver events were two of the biggest tournaments of the year.

“Each of these tournaments attract the top juniors from around Australia, New Zealand and Oceania,” he said.

“Each event saw more than 500 players compete in their respective age groups and all of our players were extremely competitive.”

Mr Playle said the JDS was a great opportunity for the players to compete and develop their game at a national level.

“All the players competed at a very high standard and I was particularly impressed with their professionalism,” he said.

“The players believed in their abilities and had a positive mindset throughout, learning important life skills such as ownership, resilience and belief.”

As an “extremely small” tennis academy on a national and international scale, Mr Playle said these results were an “incredible achievement.”

“It is great to see our players attaining such incredible results among the largest and most recognised academies in the world,” he said.

Hobart Tennis Academy specialises in high performance coaching and produces the largest number of state and national players in Tasmania. 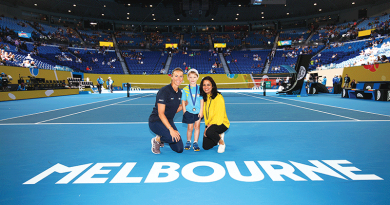 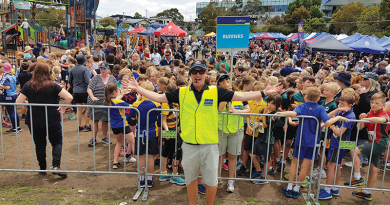 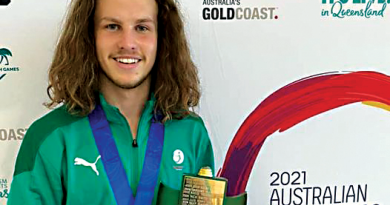 Callum bounces back to win gold