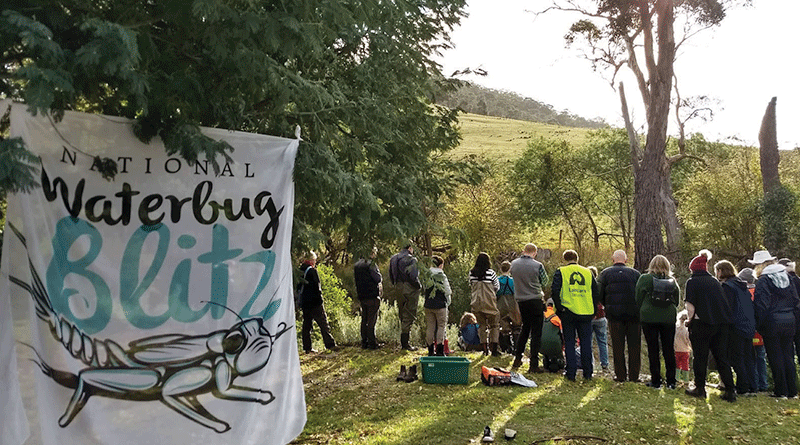 ABOUT 40 landcarers from the Hobart area were up to their waists in water bug identification at Cambridge Primary School last month.

Participants enthusiastically donned their waders to get up close and personal with the Barilla Rivulet as part of The Eastern Shore Member Outreach BBQ (MOB).

Waterbug Company freshwater ecologist John Gooderham showed participants how to collect waterbugs and how to use the new Waterbug App to identify them.

The app is part of the National Waterbug Blitz, a citizen science initiative for collecting data on the health of rivers and wetlands around Australia.

Participants found a diverse collection of waterbugs, indicating that the restoration of Barilla Rivulet has been successful.

Glebe Hill Landcare Group convenor Adam Holmstrom showed how they were maintaining the area as a haven for wildlife among suburban development.

Mr Holmstrom said the new interpretation trail was having the desired effect of bringing more visitors to the reserve and allowing them to learn about the special area.

“People are looking to find new ways to understand what is happening in our environment and how to incorporate these in their ongoing efforts to maintain and improve their local areas,” he said. 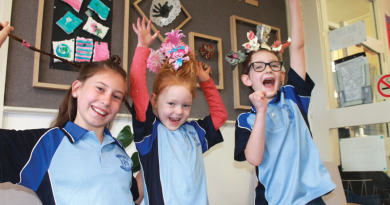 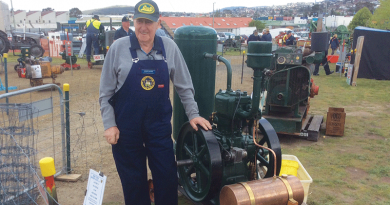 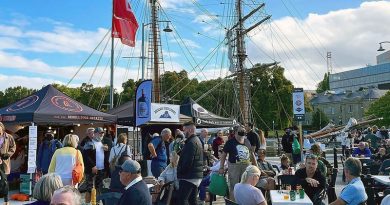