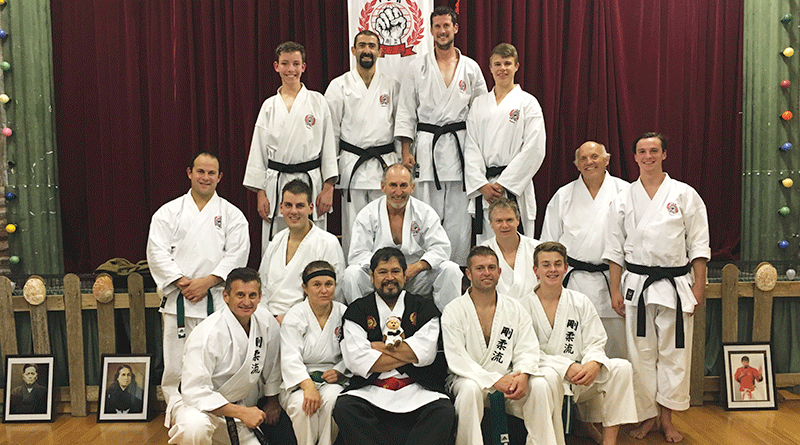 Previously renting halls and community spaces, this is the first time in the long history of Goju Karate being taught in Hobart that the club has owned a dojo.

IGK is now preparing the dojo for its official opening on Saturday 29 July – an event that will be attended by ICK chief instructor and 9th Dan Hanshi Tino Ceberano, as well as a number of notable instructors from across Australia.

“This new dojo will bring new opportunities for those of all ages in the southern beaches community and beyond to participate in a traditional Japanese karate style,” Tasmanian chief instructor Noel Peters, 6th Dan, said.

Goju is one of the original forms of karate, which began on the island of Okinawa.

The Tasmanian club has been teaching Goju Karate-do for nearly 50-years.

The IGK organization holds true to the original teachings from Okinawa and encompasses traditional Japanese values such as honour, respect, humility, etiquette and discipline. 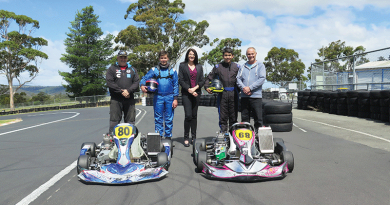 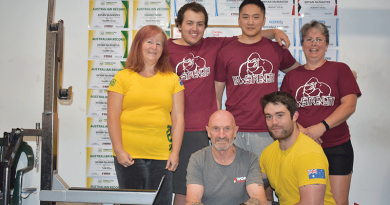 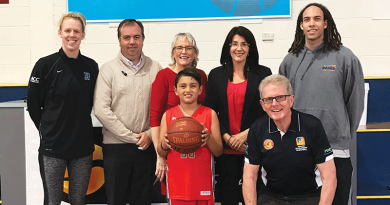