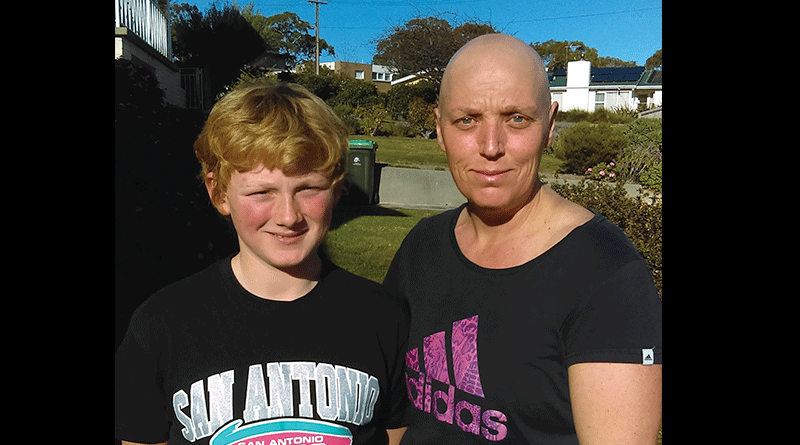 WHEN Kane Millerchip created a GoFundMe page in support of his mum’s experience with breast cancer, he didn’t imagine how successful it would be.

In just 72 hours, the 13-year-old met his $1000 goal to raise funds for Breast Cancer Network Australia.

While his mum Paula Millerchip is undergoing chemotherapy following her diagnosis in March, Kane has been growing his hair to shave it all off at the end of her treatment next month.

“I told him that of course I would,” she said.

“It’s a big thing for somebody of his age to have to go through and just the support he’s shown me has been unbelievable.

“Both my husband and I are extremely proud of Kane for showing initiative and wanting to do this for a great cause.”

Kane said he was feeling excited to shave his hair as it would be a “whole new experience.”

“I wanted mum to know she had my full support and that she wasn’t alone, as well as hopefully showing the younger generation that it is a great idea to get involved with fundraising for special causes,” he said.

“We have had so many people share our link and I can’t thank them enough for getting behind and supporting me.”

The fundraising total currently sits at more than $3000. 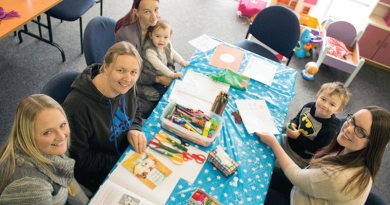 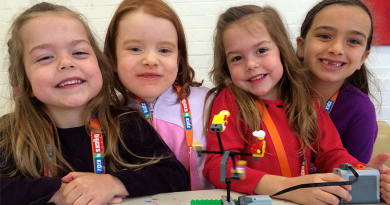 The building bricks of creative learning 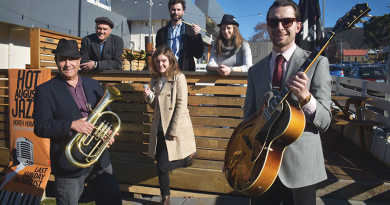